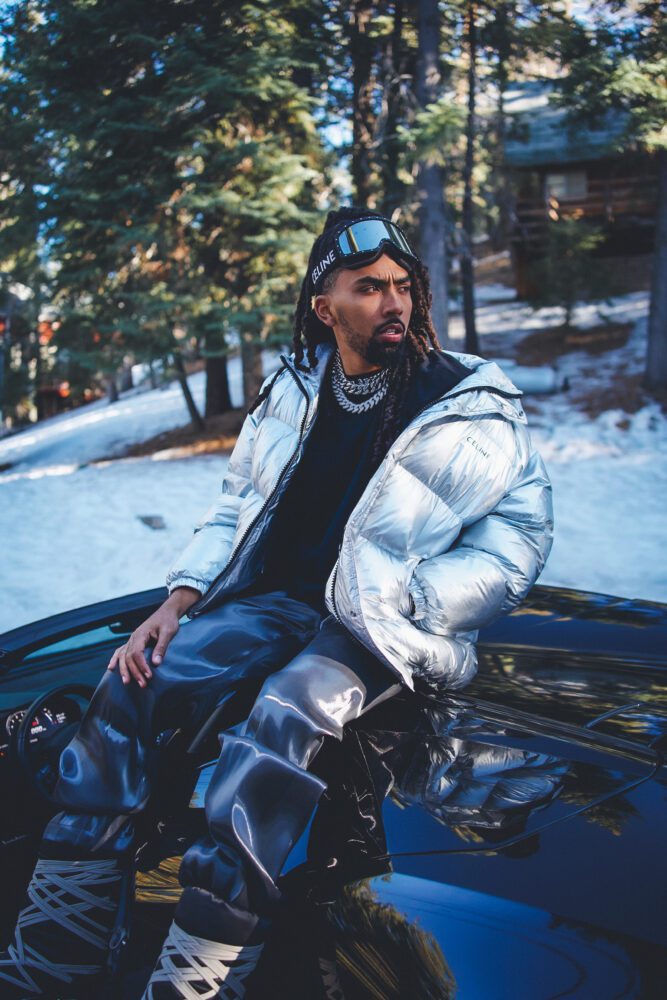 Hip hop artist HYMN. has quickly established himself as one of the most exciting new artists in the underground hip hop scene. A life of moving from city to city and country to country has inspired HYMN. to push the boundaries of his sound and create music that is authentically his own.

HYMN.‘s music career started back in high school when he was inspired by his sister’s boyfriend to begin writing music . The creative’s career took a huge jump when he landed writing credits on one of the late XXXTENTACION’s singles called ‘Royalty’.

Using the momentum he’s built over time, HYMN. dropped his newest single ‘Icee’. Based by a 808 heavy trap beat, ‘Icee’ showcases the artist’s ability to deliver a multitude of different flows, while keeping the listener involved with advanced wordplay and a unique voice.

Only offered as an audio right now, HYMN. is gearing up to drop the single’s music video next week. Make sure to stay tuned in with the artist in the links below.

You can listen to ‘Icee’ here: