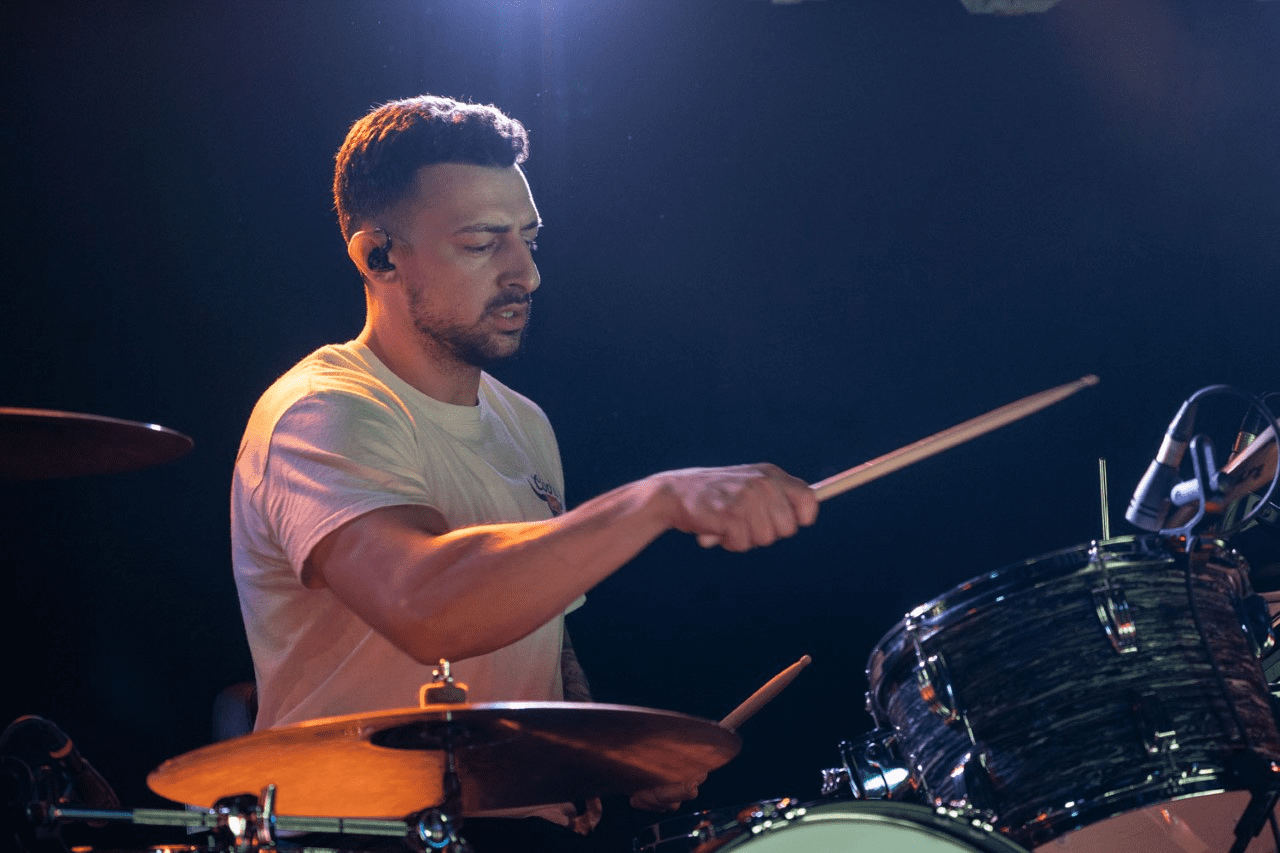 Currently, DJ Tommy Carlucci is an independent artist. He has a vast music catalog that is sure to trigger an emotional response from anyone listening. DJ Tommy Carlucci takes great pride in making music that is uplifting to the majority of listeners. After watching his songs DJ Tommy Carlucci “wants people to leave an event wanting more. My aim is to be unique. My sets vary every time I perform shows. In terms of my playing, I hope to encourage anyone in the audience who wants to take their music up a notch.”

DJ Tommy Carlucci has built up an impressive list of credits. His most notable accomplishment as a musician is drumming with Tori Kelly at the Christmas in Rockefeller Center Tree Lighting, which aired around the world via NBC. The next step he is planning to achieve as a drummer will be to collaborate with Luke Combs. DJ Tommy Carlucci intends on working with DJ Camilo. His background and musical talents are perfect for these artists, creating timeless music that will be enjoyed by all generations.

DJ Tommy Carlucci is extremely grateful for the opportunity to use his divine gift. It is an immense pleasure when he learns of how his music has changed the lives of others. In the near future DJ, Tommy Carlucci plans on expanding his reach as a musician. He’ll keep working to improve his skills and share his talent with the world. You can listen to his DJ Tommy Carlucci’s music on Spotify and be certain to keep an eye on the artist on Instagram for the next installment of work.