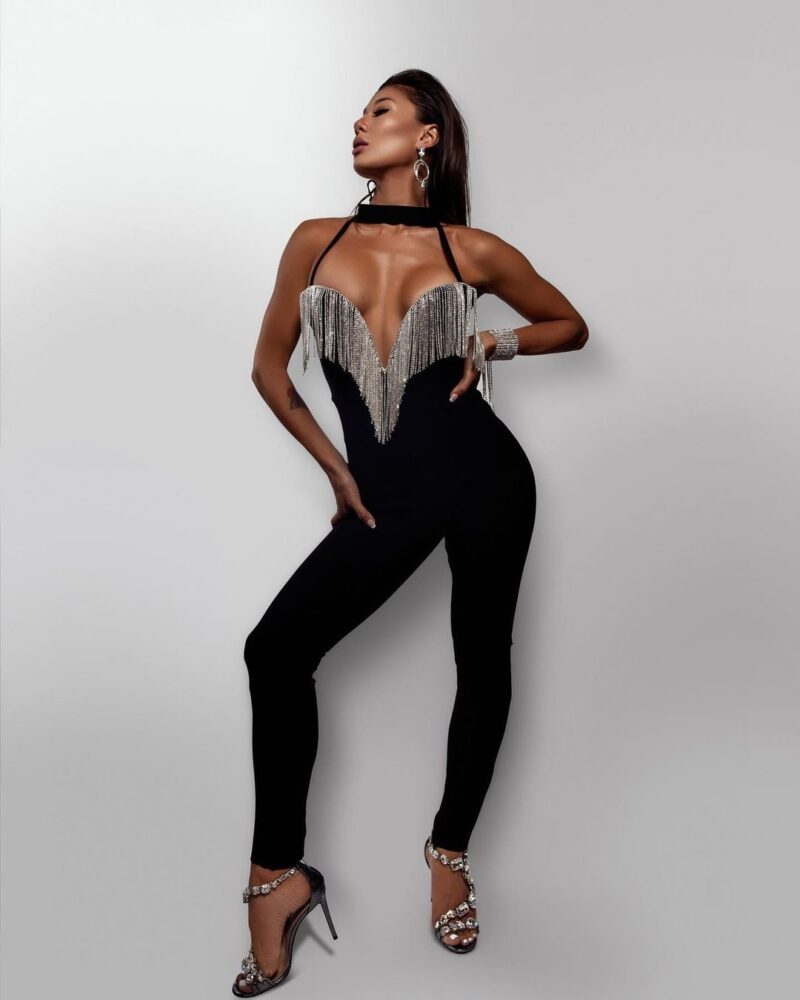 Music is a universal language that everybody listens and understands. You can listen to music on the radio, and the movies. It is a universal form of entertainment, and you can enjoy it with fun. Without any doubt, music is an essential art form. Different races globally, including Russian, Africans, French, and Americans, can equally appreciate music compositions.

Therefore music touches everybody. People who cannot communicate with each other can both enjoy listening to the same song. It is one of the most benefits of music. In addition, music is tightly associated with dancing. You can’t dance without music. It provides rhythm and makes dancing possible.

Additionally, music is the moral fiber of society. Many upcoming musicians have been rocking the stage with different types of music. Elizabeth Dallman is among the foremost. She is the kind of artist you would love to listen to her music.

Elizabeth Dallman, aka DJ Lotus Bomb, was born and raised in German on an army base and moved to South Carolina when she was 12. She began her musical foundation in piano when she was 8. As if this was not enough, she progressed to the violin and viola when she was 12. Music and the arts have played a massive role in her life.

Significantly she played first chair violinist throughout her orchestral career. Lotus was inspired to become a DJ when she moved on to college in Charleston, SC. With her diverse musical background, she decided to start exploring producing and Djing ten years later in Miami. She got inspired by the house scene, melodic minimal and techno house, to be exact. She has had artists that inspire her, namely Lee Burridge, Damian Lazarus, Mira, and Adam Port. She also takes significant influence from her refined taste in the 70s, 80s, and 90s music. During her dive into the music industry, her fan base on her instagram @lotusbombb have fully supported her efforts.

Lotus’s biggest struggle has been finding her sound and identity. She spends most of her time in the studio and Djing free time with her Frenchie at home watching Netflix.

Soundtrack is another excellent significance of music. Music can be made into a soundtrack. Elizabeth’s music has been sonic in the mixing process. She uses the equipment that helps her in finding her sound. This technique helps in making sure that the music has quality. Subjectivity has been another feature in the soundtrack. This fact makes her more creative when writing a song. It brings a taste to her music. The music becomes entirely subjective for her audience.

All in all, now you know that listening to music benefits you in different ways. Music allows you to communicate with people disregarding their age or native language. You can enjoy the new album The Queen of Hearts by DJ Lotus Bomb on all streaming platforms now!