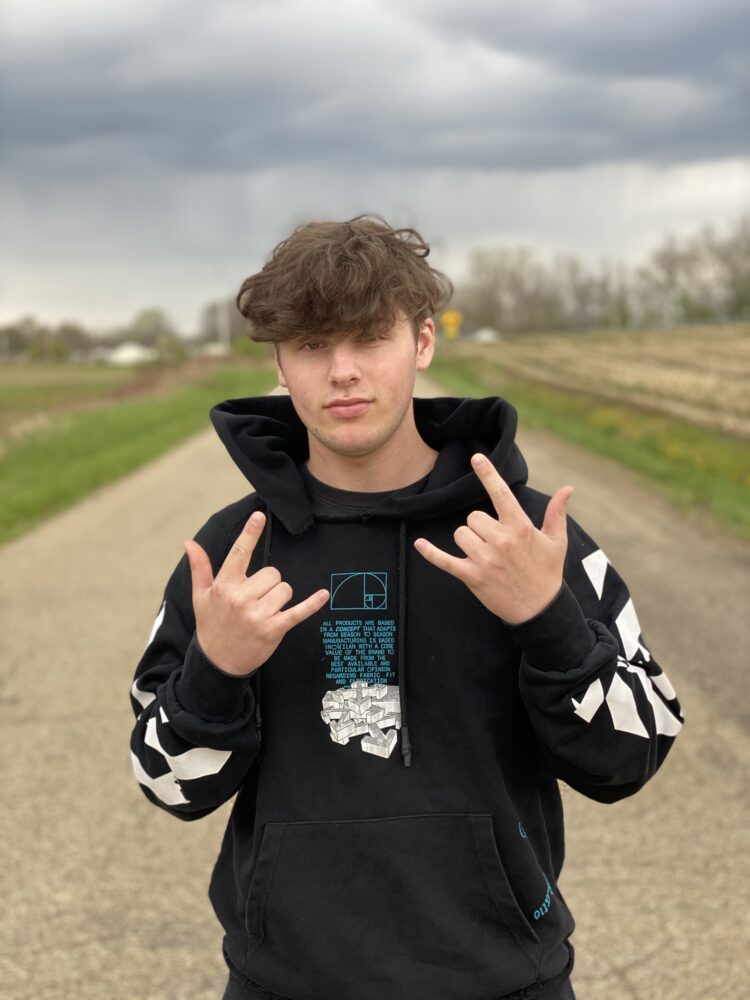 Cleveland, Ohio based hip hop artist Lil Hudak made his return to the spotlight with Daniel Javan, releasing a new single called “Helpless”. Originally a producer, Lil Hudak was inspired by his artist friends to make his own music. The song was released under EBMusic.

Sweden based artist Daniel Javan and Hudak started a relationship over Instagram and the two artists decided to collaborate together after messaging back and forth.

“Helpless” features a sad guitar based instrumental over which Hudak and Javan lay their melodic vocals. The track depicts what its like to separate with someone you care about and how both people in the relationship cope with their loss. “Our new song “Helpless” is about the aftermath of a harsh breakup where you don’t know what to do and feel alone and broken. Hence why it’s called helpless,” said Hudak. Hudak’s sad boy music is a style that he’s embodied since the jump, focusing on making music that others can relate to.

Lil Hudak decided to release the song after passing 20,000 followers on Instagram and over 200,000 on TikTok. “Helpless” comes as a follow up to his last release “Just Wait” which was well received, amassing thousands of streams across platforms.

You can listen to “Helpless” below: