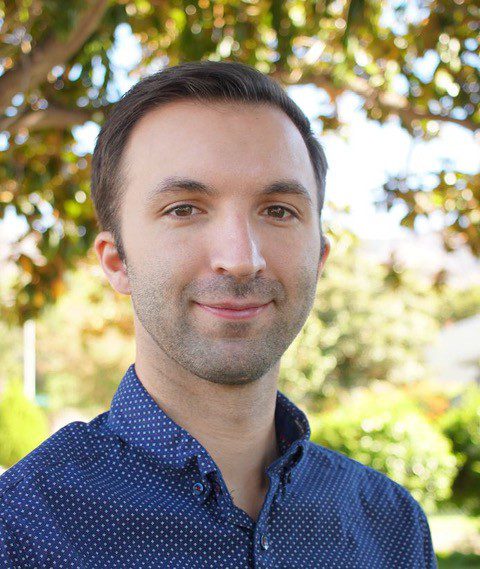 Los Angeles-based writer, producer, and director Michael Day recently released a new video or perhaps, more correctly, a mini-movie, entitled “Trixie,” depicting the trials and tribulations of a sex worker trying to hustle business in the middle of the pandemic.

After graduating from Point Park University in Pittsburgh, where he studied film, Michael Day landed a job right off the bat, working as a production assistant on Warrior. Essentially, he started at the bottom. But by constantly learning and working diligently, along with arriving each day with an optimistic attitude, he got more and more work and bigger responsibilities.

He cut his teeth as a director on The News Tank, a sketch-based news show, featuring former members of The Groundlings.

Michael’s most recent project is a female-driven comedy about a woman who believes she has a happy marriage. Then things go wrong when she abruptly discovers her husband is cheating on her. As her world goes topsy-turvy, she tries to ascertain who she is and where she’s going. The project is currently in the casting phase.

Prior to that, he wrote and directed Sisters, a series streaming on Amazon Prime. Sisters showcases the ups and downs of two siblings, who can’t live with each other, yet can’t live without each other.

In a recent interview, Michael shared that he would love to make a movie of Arthur C. Clarke’s Rendezvous with Rama, with its deep space milieu and intrigue.

Just when negotiations are closing, Trixie asks, “You’ve been tested, right?” He thinks she means STDs. Wrong. Trixie is referring to COVID tested. From there, things get even funnier as Trixie declaims, “You think because I’m a hooker I don’t give a shit about my health?”

Not only is “Trixie” famously hilarious, but it mirrors the realities of the ‘new normal’ way of life – even for Johns.