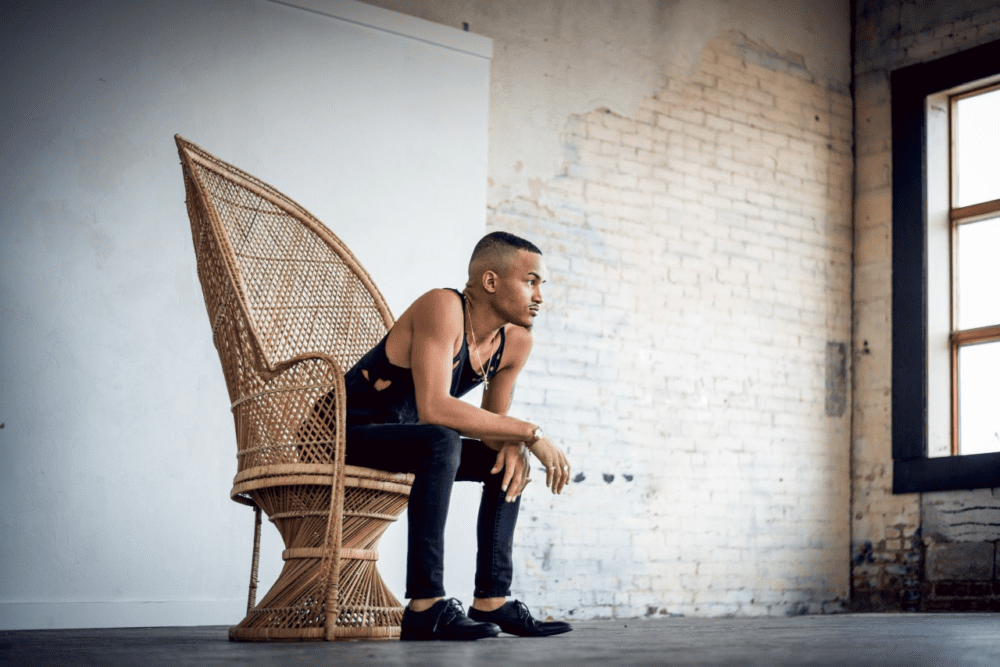 New Jersey native Brian Moragne, better known as his stage name PapiVersace, has made a steady rise in the hip hop scene ever since he began making music. PapiVersace started writing music as early as 12 years of age, and has steadily worked on his craft ever since.

Making his streaming debut just last year, PapiVersace is showing his followers that he means business with an early drop this year. The official audio for “Formula” is scheduled to drop on March 15th. It will be the MC’s first single release to go live on all platforms.

You can watch the visual here: