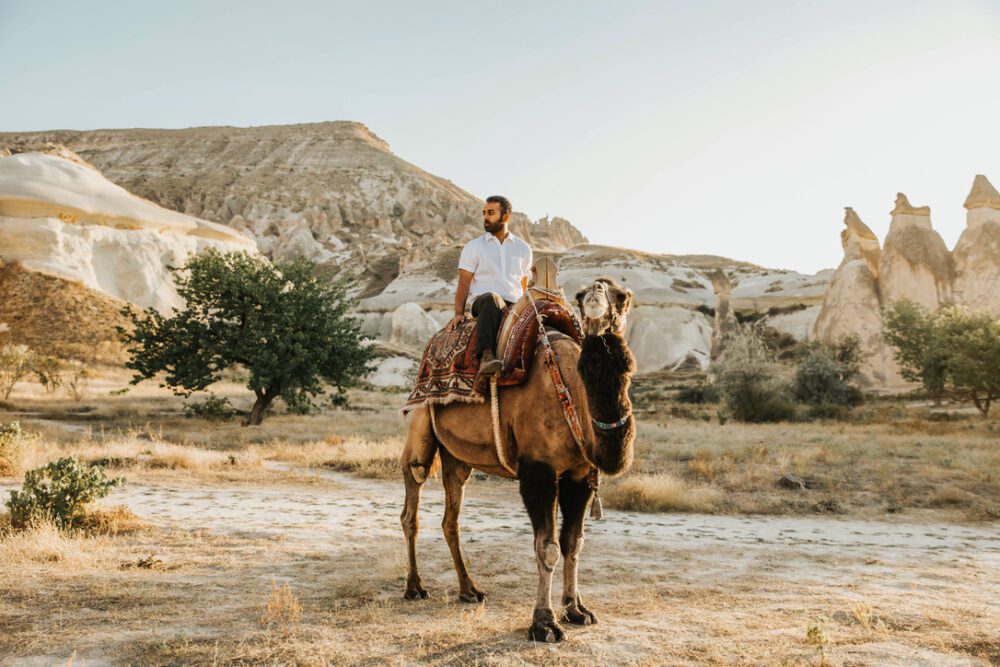 “Trying My Best” is the title of the latest music video from Koosh Saxena, who is based in Santa Cruz, California, where when not writing new songs or recording, he spends his time surfing, playing the sitar, and yoga.

After playing in bands, touring across the U.S., and signing with Housework Records, Koosh decided to go solo, allowing him to generate his distinctive, tantalizing sound, a tasty blend of jazz, reggae, and alt-rock.

In 2019, he released his debut EP, Sail With Me, produced by Reto Peter and Ed Clare.

The third in a trilogy, the video for “Trying My Best” was directed by Jaclyn Amor, and utilizes a visual format analogous to video games. In the video, Koosh’s goal is to rescue a beautiful woman from wicked kidnappers. He discovers clues along the way. Yet he makes a mistake and ends up taken hostage by the outlaws, who truss him up with the woman. The two manage to escape and, just as they are about to enter the final doorway, Koosh’s power is exhausted.

The cliffhanger ending leaves viewers wondering as to the couple’s fate.

Muzique Magazine caught up with Koosh Saxena to discover more about his writing process, how he got started in music, and the story behind “Trying My Best.”

My parents made me take piano and tabla lessons starting at a young age. At the time I hated it and I was forced to practice for an hour a day. I got good at both but never enjoyed playing music until I turned twelve years old. I stumbled upon bands that I liked (System of a Down and Radiohead) and realized that I could play their songs by ear. I started my first garage band and never looked back.

I have ideas all the time for tracks in the most random places. Sometimes it’s while out eating or just driving around. I usually pull out my phone and record voice memos so that I can revisit them when I have time to sit down and write.

What inspired your new song/music video “Trying My Best?”

I wrote the song after a fight with my girlfriend at the time. It was written as an apology for the way I acted. I ended up recording it professionally for this record and it also inspired the themes in the music video.

This video is the third part of a trilogy. It’s definitely up to interpretation, but at the end of the video, we walk into a door and disappear. Doors are a recurring theme in all three videos. If there’s one thing I want people to take away it’s that: in our lives, there are things that are known and unknown, and in between, there are doors. Don’t be afraid to close doors in your life that aren’t doing you any good and don’t be afraid to take risks and open a new door.

Who directed the video and where was it filmed?

I make music because it’s my favorite form of expression. It helps me connect with other people on a level that I can’t in normal conversation.

I’ve been spending a lot more time enjoying where I live. I spend more time at the beach and go out surfing more than usual. I also got a puppy a month or so before the pandemic and have been spending as much time with her as possible.

Next for me is recording some new music I’ve been working on.