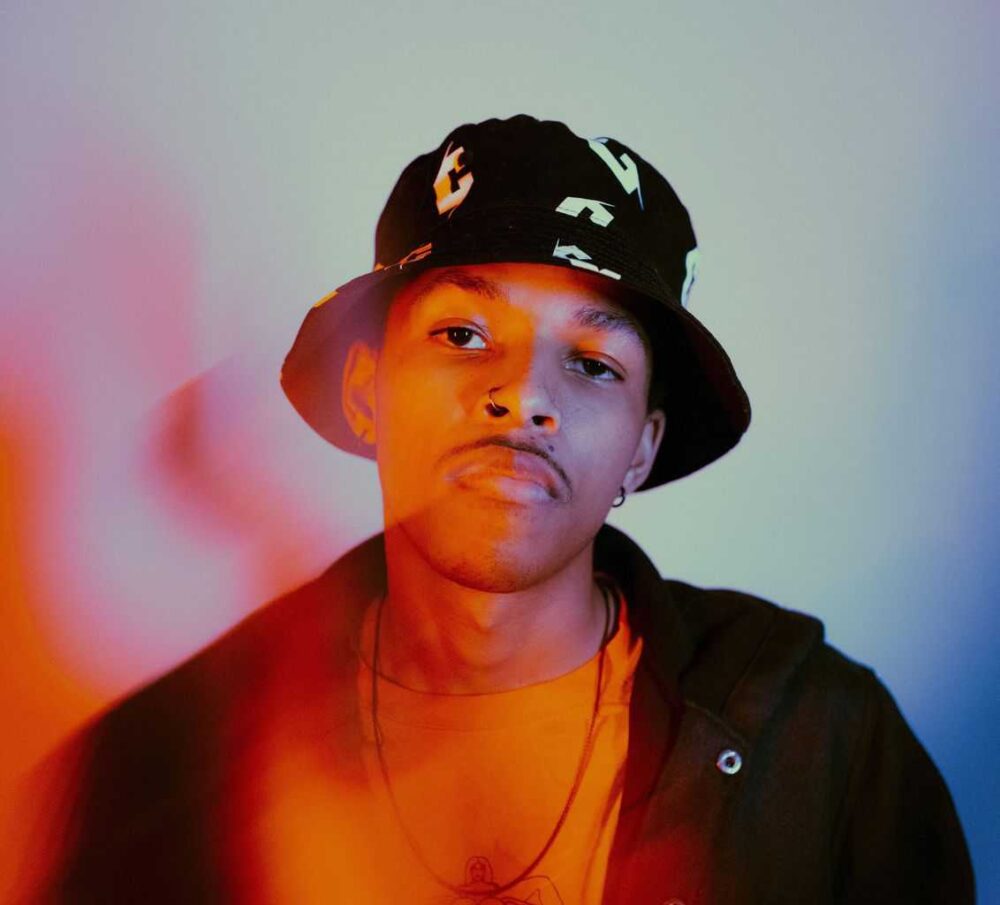 Speaking to the EP, Chee shares, “It’s a body of work I’ve put so much effort into within the past three years. A lot of these tracks were made when I initially moved here to America. I have this weird habit of abandoning projects right before they’re finished. Fortunately, quarantining and being inside for so long helped me find them and finish them off. They all hold a special place in my heart because each track is from different stages of my production in the past three years. They’re all very different from each other and that was purposeful. The headspace I was in compiling this was actual paralysis analysis where I overthought what to do and froze on the idea until months after. The name honestly fits the reason why this exists.”

In 2017, Chee released his debut album, Fear Monger. Now, with the release of his second EP, Paralysis Analysis, Chee demonstrates precisely why many perceive him as the next big thing, as well as the future of innovative bass music. His supporters include megastars such as Noisia, Culprate, Amon Tobin, Mat Zo, and G Jones.