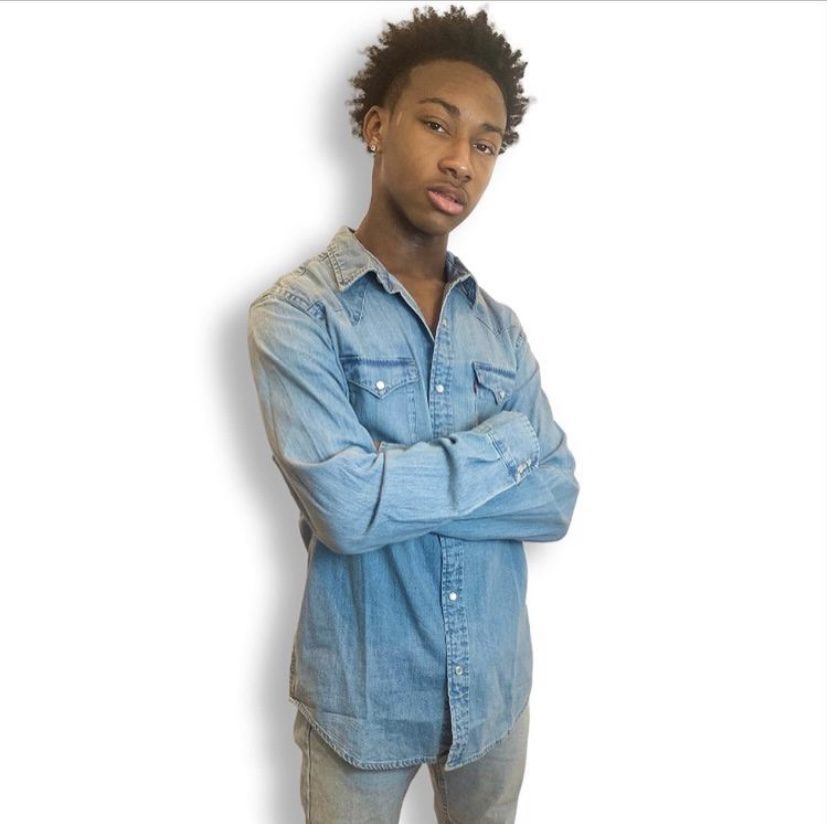 Social Media Star Amari Fields Is On His Way To Greatness

Daryn Amari Fields best known as Amari Fields is a multi-talented superstar. Amari Fields is best known for his music and numerous roles in movies. These movies consist of A Madea Family Funeral (2019), Madea’s Big Happy Family (2011), and Black Panther (2018). On top of being an actor and musical artist, he is also a YouTube star, Author, professional model, social media influencer, and entrepreneur.

This young influencer has made his mark as a multi-talented star and has inspired many young kids across the world. However, this journey to success was not easy for him which he has talked about publicly many times. Starting as far back as 2009, when he was just seven years old auditioning for roles on tv shows and movies. After a year of constantly being denied roles, Amari Fields finally got his shot at being in a movie. The first movie he was ever in was called Madea’s Big Happy Family which came out in 2011. Although this role was not a big one it still set him up for immense success in the future.

It is currently years later after being in minor movie roles and Amari Fields has finally got the biggest opportunity of his career. In mid-2020, both Amari Fields and the Disney channel announced his vital role in an upcoming Disney Channel show. After years of small roles and failures, this young actor is finally getting his big shot in the acting field. This leads many kids across the world to be inspired to believe in their selves and never give up.

On top of his enormous success in the acting field, Amari Fields also has had remarkable success on YouTube. Amari Fields currently has three YouTube channels which combine to a little over one hundred thousand subscribers. His success on this platform was not an overnight process as he has been working hard for four years straight. Once again experiencing difficulties throughout his career on YouTube. However, the one thing that separated him from other upcoming creators was his personality and his work ethic. His will to become successful drove him to be as successful as he is today.

After figuring out the YouTube algorithm, Amari Fields wanted to help others blow up on the platform as well. The way in which he did this was by releasing his very first book called “How To Grow A Successful YouTube Channel”. This book was sold on popular companies such as Amazon and Barnes & Nobles, and within a couple of days, he sold over one thousand books. Within just one week, Amari Fields has marked the best-selling author of his latest book.

This young social media star continues to impress the public. To know more about Amari Fields do not forget to follow his Instagram @amarifields_