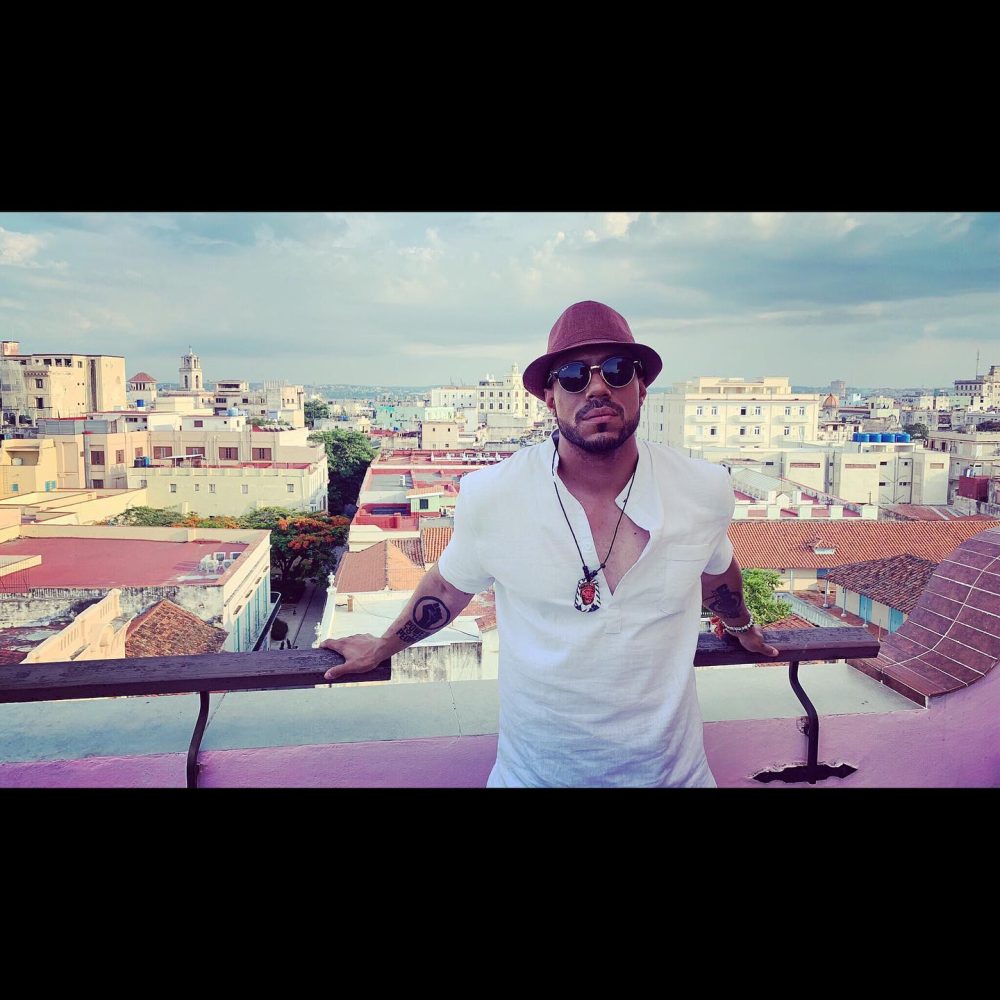 Funny story… The initial name I had when I first started was “Eccentric” LOL. I was extremely young. A friend of mine pitched the idea of shortening it to “Centric”. I thought that sounded a lot better and decided to run with it.

I’ve always had a deep love for creating music…music in general. I think once I discovered how to take ideas from my head and turn them into songs is when I knew I wanted to be more than just a fan of music. I wanted to create and be involved.

I was influenced by so many people. I think one would say that my style is similar to Pete Rock, 9th Wonder…maybe Robert Glasper. J Dilla & Quincy Jones were huge influences as well.

Kenya came up with the concept for “Always On My Mind”. However, I think we both knew what direction we wanted to go in. The production alone can set the tone before any vocals are recorded. It was a group effort, but Kenya deserves almost all the credit.

STREAM ALWAYS ON MY MIND: https://untd.io/r/AyFrfQwkQ8FK

I think my greatest challenge is coming up with a plan of marketing and promotion after the music is finished. I think that’s tough for all independent artists. Creating the music is fun and easy and usually just happens organically.

Without the “machine” backing you, you have to figure out a plan and have a budget for that plan. It can be stressful at times. However, doing it on your own does come with one huge perk…it’s called OWNERSHIP.

Haha….hmmm no. However, I’m pretty good if I should say so myself LOL. I will always be a student of the game and continue to learn from the greats who laid the foundation.

The next big thing will be my album “Love Received”. I’m shooting for a late August release. Can’t wait. It’s my masterpiece.

Shout out to everyone that has supported me over the years.

They can hit up the website (iamcentric.com).
Also, on all the social media platforms…

I would say be yourself and keep an open mind. Some styles of music are so trendy to the point where you have many copycats (producers & artists). Keep it fresh…keep it original.

VL7 Interview with Muzique Magazine
William Rodda – Where Is He Now?
Advertisement