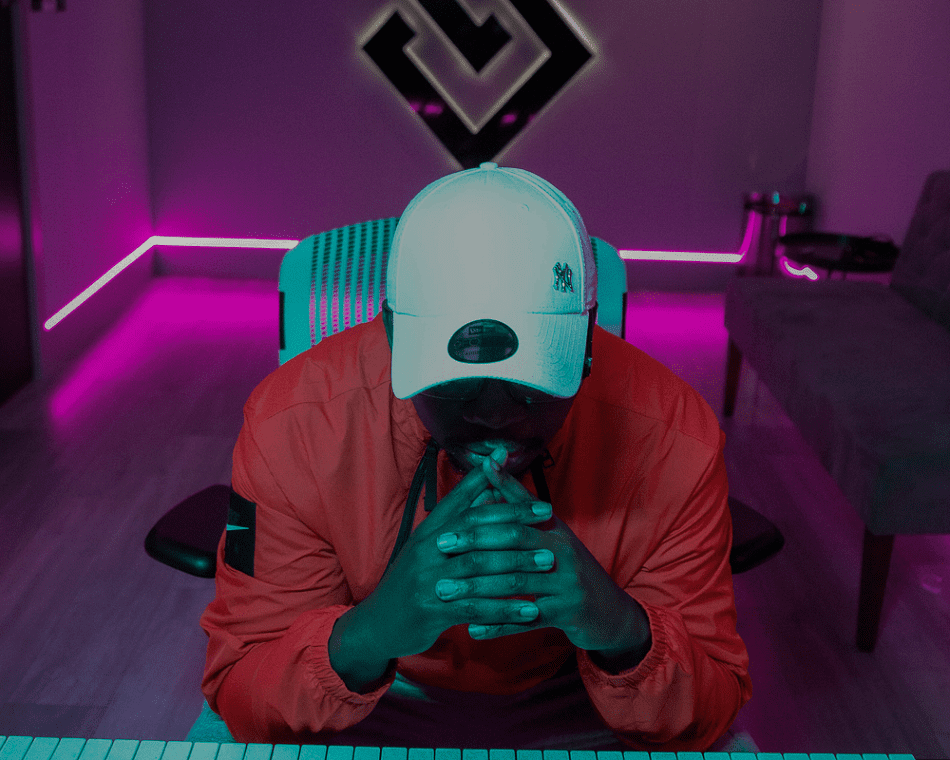 We recently had the pleasure of sitting down with Bongani Gaone Sehunelo, popularly known as Kevin Gani, to discuss his recent accomplishments as an international artist/musician in the U.K. For those who don’t know who Gani is by now, he is known to be a Kansas City-raised, African-born record producer and all-around musician. He has been making extensive waves in the United Kingdom’s music scene, producing hits for some of the most renowned artists in London, such as Bugzy Malone and Chip. Noteworthy projects include several productions on Bugzy Malone’s Latest Album “The Resurrection” which was released last year, spending 3 weeks in the UK Official charts and re-entering the official charts again this year.

Gani grew up listening to some of the East Coast’s greatest rappers, with The Notorious B.I.G, Jay-Z, Nas, and Rakim among them. In addition to rap, Gani has embraced exposure to multiple genres from his early teens, with Michael Jackson, Prince, Whitney Houston, Freddie Mercury, and Amy Winehouse, to name a few of the prolific artists who undoubtedly played a role in shaping Gani’s craft. These artists ignited his curiosity in music as a whole, with particular intrigue for music recording and production.

In traveling extensively from childhood, Gani has visited and lived in many countries and various continents. While living in Russia, he learned the basics of music production as an enjoyable pastime. It was Gani’s move from Russia to complete his education in the UK that led to him taking his production to a professional level to become a known name in the music industry.

Experiencing different cultures has undoubtedly influenced Gani’s passion for such an extensive range of music genres. Living in different countries enabled Gani to immerse himself in what is considered to be great music, popular to each location, then incorporate these defining elements into his own music. The adaptability required to thrive in new environments also translated to his creative work, in which Gani readily embraces experimentation and isn’t tied into a set style; the high standard of his music remains consistent, while the style varies considerably.

Gani is definitely one to watch, with an upcoming project in the pipeline, “Jupiter Rising”, hinted to be en route for release this fall. Moreover, as seen on his recent Instagram post, this past Tuesday marked the 1 year birthday of a brand he co-owns… featured last year on the renowned Forbes magazine’s World Greatest Vodka’s list.. a substantial stamp of significant quality, giving more popular brands a run for their money!

Jeyaia has heartbeats racing with her latest track ‘No Love’
Meet Cloe Greco: a Feast for the Eyes and Ears
Advertisement