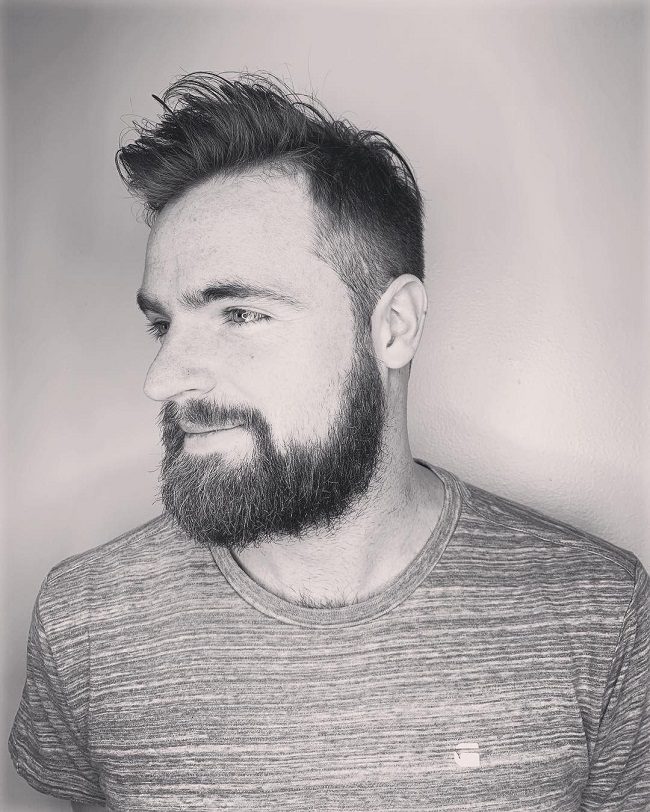 It just hit me one day. DJEM1N1 (I had to use 1’s instead of i’s because that was already taken) to me, had a few meanings. 1. I am a Gemini, 2. Even though the D is silent in the pronunciation, it looks cool as I plan to DJ my own music. 3. I am heavily influenced by djent breakdowns. 4. It kind of looks like my name: BENJAMIN.

When I was 15, I fell in love with the piano. The works of Beethoven were my favorite. I learned how to play his Moonlight Sonata. I performed that for my private highschool graduation. And from that, I formed my own style of composing music.

For a while, I would only listen to classical music because almost everything else was kind of boring. I then came across Muse. Matthew Bellamy (lead singer, guitarist, keyboardist) infused a classical piano solo in the middle of a rock song: Butterflies and Hurricanes. I loved it so much that I slowly started to like other styles of music such as rock, metal, blues, funk, EDM, etc. I also learned how to play drums and guitar along the way!

For years I was trying to structure my music in an alternative rock style. Muse is still my number 1 influence. I also have some song ideas in my head that are about 12 years old. Always struggling for perfection which eventually leads to procrastination. And almost never finishing or completing songs.

It wasn’t until I saw Rezz for the first time at Das Energy that I realized the power of EDM. Nothing sounds as good live because the mastered track is what is being performed. Me being a perfectionist, I liked the idea of doing the same thing myself! So the beginning of this year I’ve started to go through all my old ideas and transform them into an EDM style.

The hardest thing for me is my work schedule. It’s hard for me to put as much time and effort into my music as I would like because most of my time is spent working. Also, knowing how to compose music and producing it are two completely different sets of skills. Learning how the computer program works and all the infinite options are a bit overwhelming. I’m doing my best though!

Definitely not! I feel like I’m pretty well rounded in a lot of styles though.

I hope to get enough people interested in my music to where I can do this instead of working.

My younger brother Joseph. He is much more talented than me musically in my opinion. He also taught me everything I know about music production. Also helped me mix and master my most recent songs. My girlfriend Katsi. She has been so supportive and reassuring when I feel like I’m not good enough. Thank you, guys! I love you both!

Spotify and most streaming platforms: DJEM1N1

If music is your number one passion, never give up! It will always be there for you!

Interview with Hot Up and Coming Producer NaCl