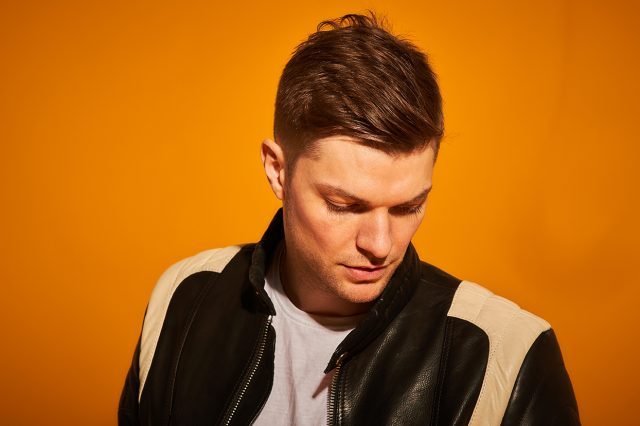 The path to success was unconventional, uncompromising, fearful, and relentless for Major Recording Artist Ben Hughes, also known as Tall Children. Although he navigates landmines, puts his money on the line, and forces himself to ignore the naysayers, he dreams of becoming a legend. Hughes’ music career is notable for a wealth of awards, honors, and acclaim and backed by more than 2 million digital streams across all platforms since 2017. every single major news outlet, including BBC Radio, Apple News, and others, has praised the “Tall Children’s” music and brand.

Tall Children’s fanbase encompasses the entire North American continent and areas in South America, Europe, and Africa. The organic growth of Tall Children’s children is an additional boost to its grass-roots marketing efforts.

Ben Hughes’ entrance into television and film was a foregone conclusion. He employs a full-time videographer who is continuously filming the group’s every musical move. In 2020, Ben Hughes started and then released ‘Tall Children’ films and TV. The Tall Children Film/Television production company produces indie films, documentaries, educational TV series, and music videos.

Tall Children Films has an office in London, but it also has branch offices in Los Angeles, California. Tall Children announced in the spring of this year; three feature film projects are scheduled for release in 2021. Ben Hughes’ relentless pursuit of success is displayed in his plan to grow his business in 2021.