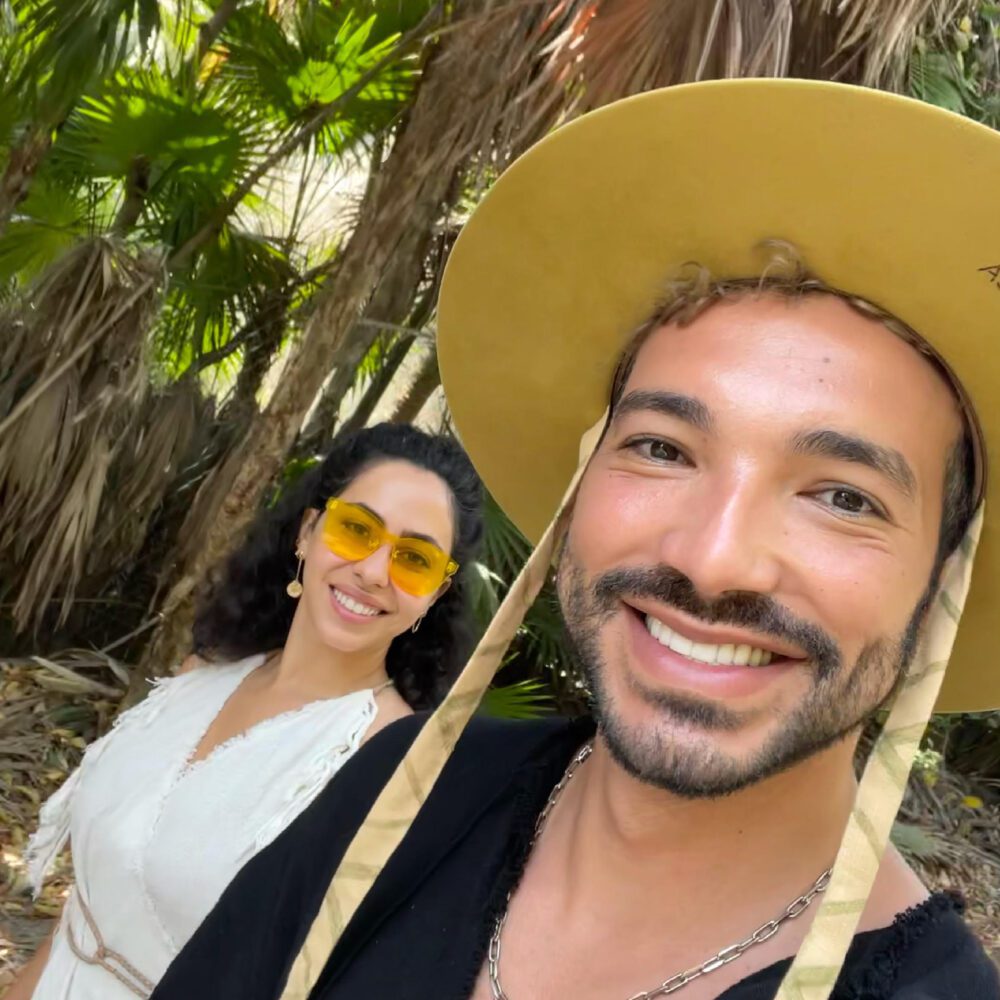 Amr Samaha’s newest single, “Running,” was recently released. The song has amassed a considerable online following since its release. It went viral within a few days of its release. The song’s catchiness, along with Jeff’s amazing music, has resulted in a masterpiece.

Amr is a relative novice to the music industry, but he is far from inexperienced. Amr has three tunes out this year. You can sense the depth of emotion Amr has tried to inculcate in kids when you listen to them. Nowhere is this more evident than in the song “Running.” It’s a beautiful song for people of all ages to enjoy.

“Running” provides the feeling that the music might be listened to continuously without becoming monotonous. Whatever it is about the song that makes you want to listen to it over and over, no matter how many times you hear it. That reveals a great deal about Amr’s talents.

You can listen to the song here:

Colombian-Born Artist Juandisemo Harnesses The Electricity To Be Rap’s Next Big Star
Desiree Schlotz inserts into the minds of her fans and releases something they needed; the new single “Ibiza”
Advertisement