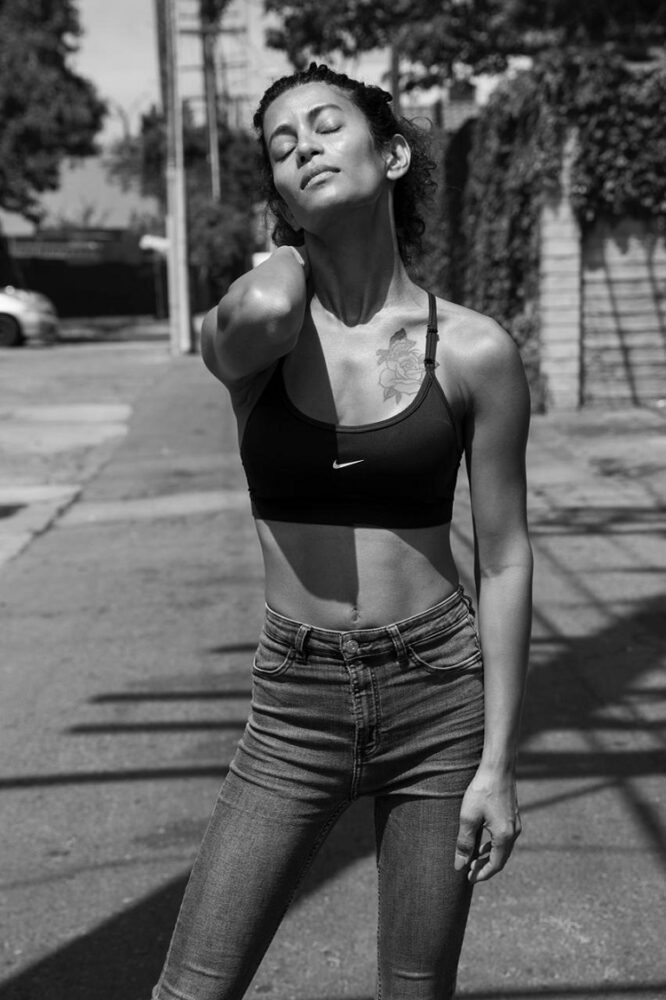 Her acting prowess was proved when she aced the lead role in a 17-minute short film.

In a world that seems too obsessed with earning overnight successes, all those stories that are built from the ground up instill a different kind of hope and positivity in us. We have heard about and perhaps even met a few people in life, who wish to attain easy success, but often they fail to realize that pushing the envelope, going under the grind, and building success from scratch is all that a person needs to attain long-lasting success and recognition. Becoming a known face in our chosen industries is definitely not a walk in the park, but still, a few individuals have done it and how, making gutsy choices in life and challenging themselves at every step of the way.

Aarya Jadhav serves as one of the finest examples of the same and makes sure to also become a source of inspiration to many other young girls out there who want to listen to their dreams and work towards the same.

Araya Jadhav has completely immersed herself in the world of modeling and entertainment and has also aced the game of fitness. Her 5’10 tall personality with mesmerizing looks, killer physique, and sharp features like brown eyes and black hair have all worked for her and given her enormous opportunities to prove her mettle as a model and actress.

What has always turned heads about her story is that the young beauty who hails from Pune, India has today gone places with her immaculate visions, hard work, and passion for whatever she has chosen to do in her life and career.

Aarya Jadhav is already a medical professional who worked in several East African countries and even became a part of various initiatives organized by the healthcare non-profit organization. While in Kenya, she helped a girl get her heart surgery done and, after shifting to America, worked with doctors without borders and American Redcross for disaster relief.

Realizing the idea of fitness and focusing on maintaining and strengthening her physique, she had made a prominent move into the world of modeling and entertainment, and now, with her exceptional work, has been garnering great plaudits and recognition from the industry and audiences. Her acting prowess could be seen in the 17-minute short film named Hitchhiker, where Aarya played a lead. Now, Aarya also coaches young girls towards fitness and yoga in West Hollywood. She is already a fitness trainer and is also planning to start her gym that could be spread across multiple locations.

Aarya Jadhav has already aced the medical, modeling, fitness, and acting industries and now can’t wait to do more projects as an artist and model in the upcoming years. Visit her Instagram to know more about this talented individual: https://instagram.com/aarya_jadhv