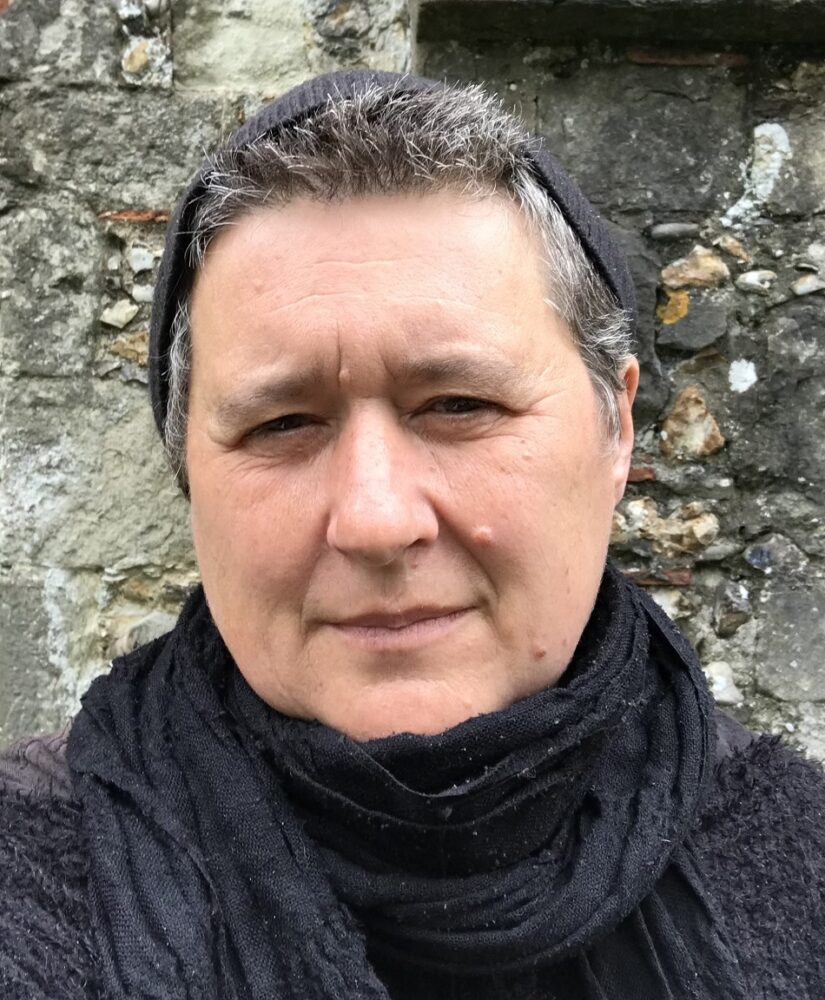 Agnes Varda had an incredibly long career in film and was a New Wave icon. Varda’s career spanned decades and she was still making films until she died at the age of 90. She was a true inspiration to so many female directors including Jane Campion and Sofia Coppola.

‘I don’t think that Watermark would have been selected for Cannes if it was not for the influence of Agnes Varda,’ says director Georgina Willis.  ‘Varda showed that you could direct in a very different way. You could use a lot of imagination, not only to the story but the techniques used. You can see that all through her work from Le bonheur in the 1960’s,  to her last film, decades later, Varda by Agnes.”

Agnes Varda moved effortlessly between film and photography adding layers of complexity to her work. She was often not just a director but hands-on behind the camera too. ‘Varda really understood not just the power of visuals but had a technical understanding of photography and cinematography.

I think for me that was very inspiring. I build my films around the visuals and I am often both the director and the cinematographer, and it allows you to find new ways of filming. Having a technical understanding allows you to pursue a lot of different options. It allows you to have a visual language that can change with the film.“

Agnes Varda was a truly independent voice in cinema.  She had a personal vision which was clearly visible throughout her career. “She had an amazing career that lasted decades and she never lost that vitality and originality. She was a true inspiration to so many of us directing films. Her influence on film was incredible.“

How To Play Piano Like A Pro
Aarya Jadhav: Charting a success story as a model and actress to watch out for in the coming years.
Advertisement