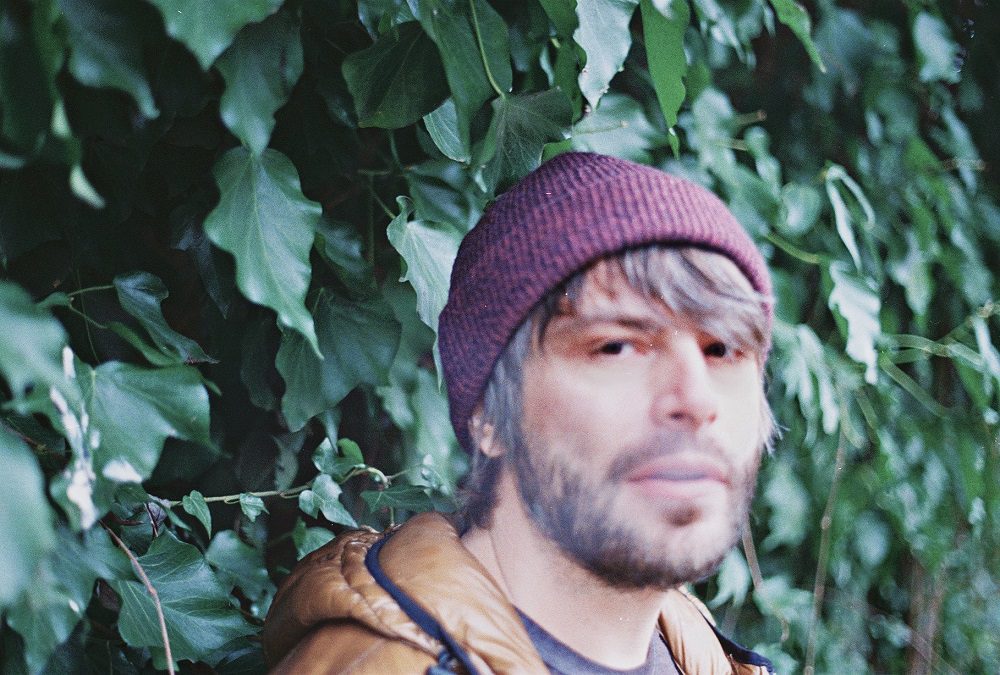 So, you composed the score to Chick Fight at the beginning of the pandemic, right?

Yeah, looking back the timing was crazy for the project. Paul Leyden and his team finished the shoot with Alec Baldwin, Bella Thorne, and Malin Ackerman in Puerto Rico literally like a week before the first lockdown in 2020. And then to add to the madness we were all spread out all over the world, I was in the UK, the director was in Paris (with a stint in Switzerland), Kevin the editor was in Paris – and the producers were based in San Francisco and New York City – so organizing calls was an interesting challenge as you can imagine. We figured it out though as no one had anywhere else to be…

How was that process working with the Director completely remotely?

I really enjoyed it, actually. It wasn’t that difficult for me as I like working in my own space anyway. Paul is a really great guy, he was patient and understood the music creation process so we moved through the cues really closely together. We did a few songs with some featured artists too – that he was into on a personal level – so that was a good foundation.

You mention the original songs. How did those come about and how did the lockdown affect your recording?

Yeah, I ended up reaching out to Grammy Nominated Bones UK, who is also British but lives out in LA. Paul was a big fan of the band and no one thought we’d be able to pull something together, but after they saw the fun nature of the film and heard the demos I’d written we ended up starting a fun collaborative process with a couple of kick-ass songs to show for it! I also wrote a lot of tunes with Jen Ackerman, who is sisters with Malin, who plays the main character.

We simply recorded everything in our own spaces on lots of video calls. It worked out!

I see you live in Tuscany, did you compose the score there, or were you in LA?

I composed most of the score in Leeds in Northern England actually, my good friend Matt Peel has an incredible studio there which I hired and I had a couple of months hauled up in synth rooms. I think I ended up back in Tuscany just as the film was finishing so did a little mixing and arranging here too.

What’s is next for Benson Taylor?

I have a really cool film coming up which I’ve just started sketching ideas for, but nothing announced yet ©. I’ve also started a new publishing venture with a friend of mine and Kobalt Music, so I’m really looking forward to developing and working with some young songwriters and composers.

If we could ask you one fun fact about your private life what would you tell us?