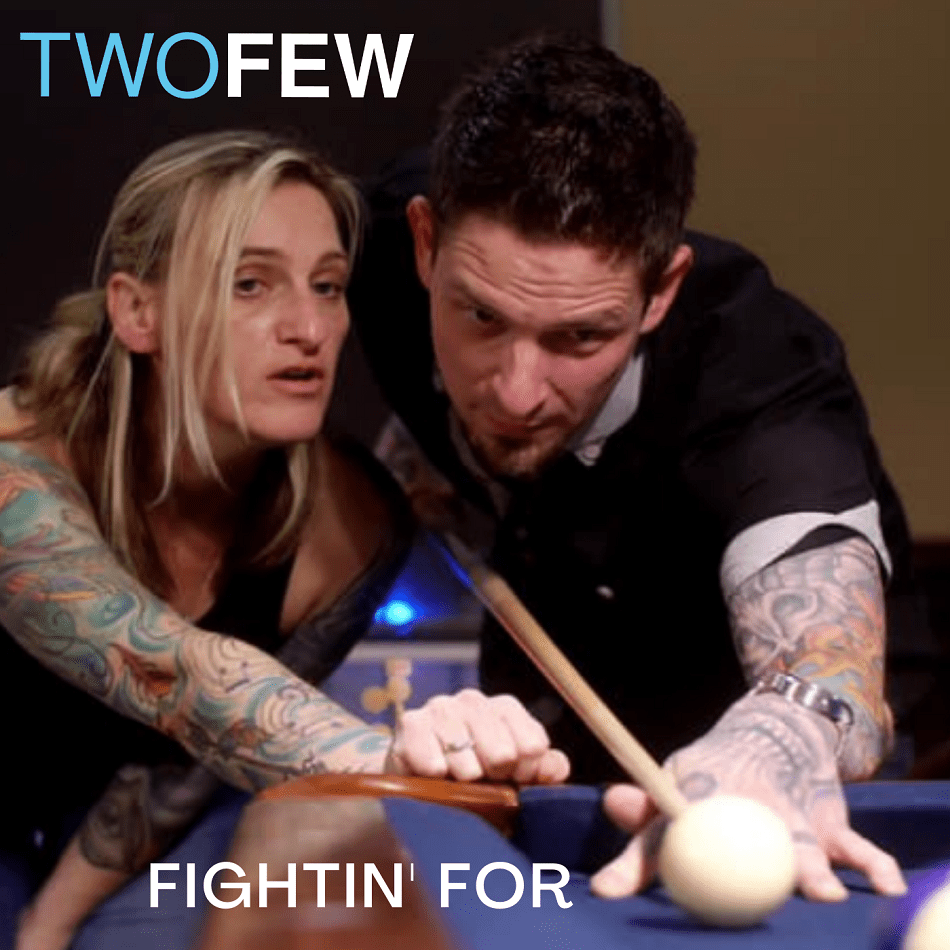 The lead singer, Michael Jon, and his wife were in a different band before this. The band had voted his wife out on bass and they formed TWOFEW as a piano bass side project. They called it TWOFEW because it was two people few of a four-person traditional band.

I started singing and playing piano at age 4 and never looked back.

I have a lot of influences that range from The Beatles to Billy Joel, Prince, Queen, and even the Fray.

Fightin’ For covers the relationship of TWOFEW’s founders, Michael and Danielle Lazar, from early in their marriage up until the present day.

Perseverance. Music can also mean a letdown. To keep going is what matters most.

I feel confident in my singing, playing, and performing abilities.

TWOFEW is excited to announce that we’re headed to Nashville to record with legendary producer and engineer.


We’ll be cutting our newest single, LIPSBLUE, there as well as a few other new tracks that are in the works which include: “So Easy” and “I’ll Look After You.”


We’re hoping that we have something new from these sessions that you can listen to in late winter, 2021.


Until then, you can look forward to our newest single and forthcoming release, Fightin’ For, due out end of August.

Keep on keeping on. Never let the dream die. Chase the vision; the money will end up following you.