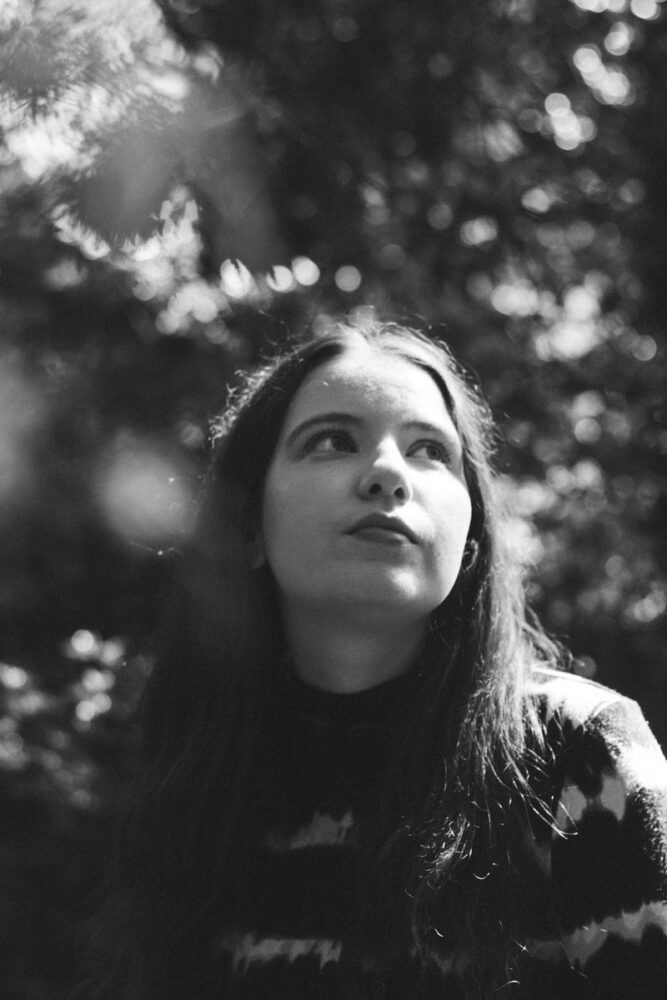 Relatively speaking, Ireland isn’t really very large in either landmass or population. Size-wise, it’s similar to the state of Indiana, with a population of around 5 million, a little more than the city of Los Angeles.

But when it comes to music, the Emerald Isle is a heavyweight: Them, The Chieftains, Flogging Molly, U2, The Frames, Snow Patrol, The Corrs, The Pogues, Thin Lizzy, Stiff Little Fingers, The Dubliners, The Cranberries, My Bloody Valentine, Rory Gallagher – Jimi Hendrix called him “the best guitar player in the world” – and Van Morrison.

Irish hip-hop began to take-off in the ‘80s, and finally made a mainstream impact in 1998, when Exile Eye released Optic Nerve, followed by Third Eye Surfers’ Filthy Folklore. Since then, Irish rap and hip-hop have established itself as vibrant, innovative, and capable of going toe-to-toe with the best: Denise Chaila, Hare Squead, Tebi Rex, Jafaris, and JYellowL.

You can add Uwmami to the list of unique Irish hip-hop artists and producers.

Known for her industrial phase hip-hop sound, about which The Thin Air’s Colin Gannon wrote, “Contrary to popular opinion, not all music should sound perfectly mixed. If you’re going to bury novel ideas into a hazy web, then you must ensure those ideas are resoundingly good. Luckily for Uwmami, her music possesses a devilish adventurousness that marks her out as one to watch.”

With each release, Uwmami gets better and better, witnessed by her latest track “Goldfish,” on which she teams up with rising star Awesimon, aka Simon Ayotomiwa Achioya, who first began releasing music via Soundcloud, and whose latest EP, Radiate, has received vast acclaim.

“Goldfish” opens on shimmering synths rolling into a cavernous rhythm made up of a Jovian kick-drum and viscous droning bass tone, accented by luminous colors and delicious minimal washes of gleaming leitmotifs.

With “Goldfish,” Uwmami confirms her status as one of the most electrifying producers on the hip-hop scene. Her sound is singularly dissimilar to today’s run-of-the-mill hip-hop, emphasizing austere blushes of color augmented by glistening finesse. Obviously, stylish, groundbreaking hip-hop is here to stay.