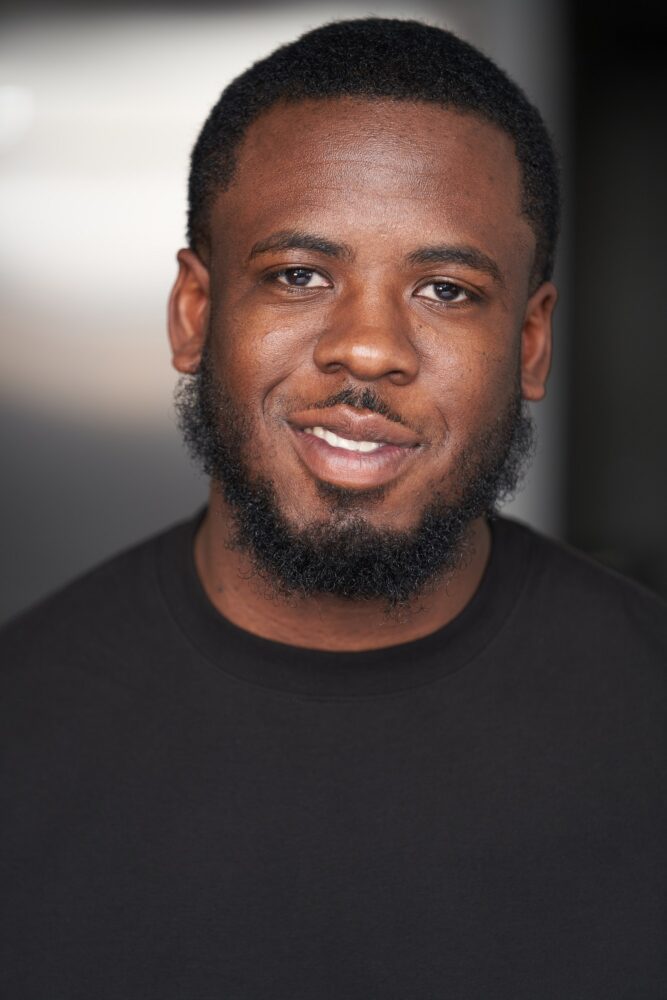 The world of entertainment faced many challenges in 2020. These included the closure of movie theatres, and the postponement of releases, awards, and festivals. However, our beloved stars kept themselves busy during this time. Everyone has a favorite star, and whether we are excited to see them in a forthcoming blockbuster or keen to re-watch one of their older hits, these are the top actors to binge-watch in 2021.

Whether you prefer A-listed well-seasoned stars like Tom Hanks and Will Smith, or young up-and-coming stars like Kel King, their body of work is worthy of a binge-watch for a laid-back afternoon or weekend.

Tom Hank’s star doesn’t ever fade, and he is one of the world’s favorite binge-watch actors. The back-to-back Oscar wins for his roles in Philadelphia (1993) and Forrest Gump (1994) are just a tiny sample of his impressive achievements in some excellent roles.

Hanks is often called the nicest guy in Hollywood and can be enjoyed in any role, whether it’s a romantic comedy, drama, or action-filled adventure. Whether his fans feel like seeing Tom Hanks in action or just want to listen to his incredible voice (Toy Story – all of them), they can choose from any of his 93 incredible appearances to binge-watch.

His most recent releases include Borat Subsequent Moviefilm in which he plays himself, News of the World where he plays the part of a Civil War veteran, and the feel-good film about Fred Rogers, A Beautiful Day in the Neighborhood. Tom Hanks certainly can make just about everyone’s day feel brighter.

Will Smith has millions of fans around the world and a career that spans three decades. Whether he appears in a comedy, drama, or an action film, Smith completely dedicates himself to the role he plays. He remains one of the most loved actors to binge-watch.

Will Smith, like Tom Hanks, has an incredible voice and has lent it to Shark Tale and Spies in Disguise. Besides a film career, Will Smith has performed songs for some of the movies he has acted in. These include Men in Black; Shark Tale and I am Legend. Fans are not surprised to hear this – they know the actor started his career as the rapper “Fresh Prince”.

Whether you re-watch Will Smith in the role of Captain Steven Hiller in Independence Day, as Jay in Men in Black, or as Robert Neville in I am Legend, you never stop marveling at his talent and charm. He also makes the best genie ever in Aladdin.

Smith made a few shorts worth seeing in 2020, and fans are anticipating his upcoming releases, King Richard (now in post-production), The Council, and Bad Boys 4 (both in pre-production.)

Not all binge-worthy actors are older stars of Hollywood. Kel King is an award-winning actor that is rising among the ranks of known stars. He worked incredibly hard during the past year, gaining recognition for his professionalism.

Black Matters is the award-winning film that gained recognition for its stars and writer/director Kyndra Kennedy in the MusicBed Challenge. Equality, both gender and racial, is one concern Kel King focuses his efforts on, the other is the environment. Black Matters is a visual protest about some of the frustrations felt by Black Americans.

Kel King managed to participate in an impressive 14 roles during the pandemic, all worth a binge-watch. Several of these shorts and feature films have already been released, and he can be seen in Casualty, Uncovered, The Christmas Dance, and One Night in Miami.

King can soon be seen in another two films. These are Yes Day and Day of Darkness. His performances throughout 2020 are evidence that he is one of the young and talented actors of the new generation that everyone should be watching. Kel King has a range and versatility that is loved by fans and by the shakers within the film industry. Everyone is looking forward to the next batch of projects from the young actor.

One of the main reasons we remain obsessed with some movie stars is that we identify with the characters they play and attach these to the actor. After all, everyone loves a story and some actors manage to successfully convey the characters they play. They also manage to gain the respect of their audiences because their actions in their private lives are tangible and inspiring. Their fans admire this and aspire to be like them.

Tom Hanks, Will Smith, and Kel King are just a small sample of the dependable and versatile actors loved by their audiences. People eagerly await their newest releases but are also happy to binge-watch their older appearances.

Get To Know Sumthin Lite Entertainment
Azazel: A Marine Veteran That Has Used His Creativity To Battle P.T.S.D
Advertisement