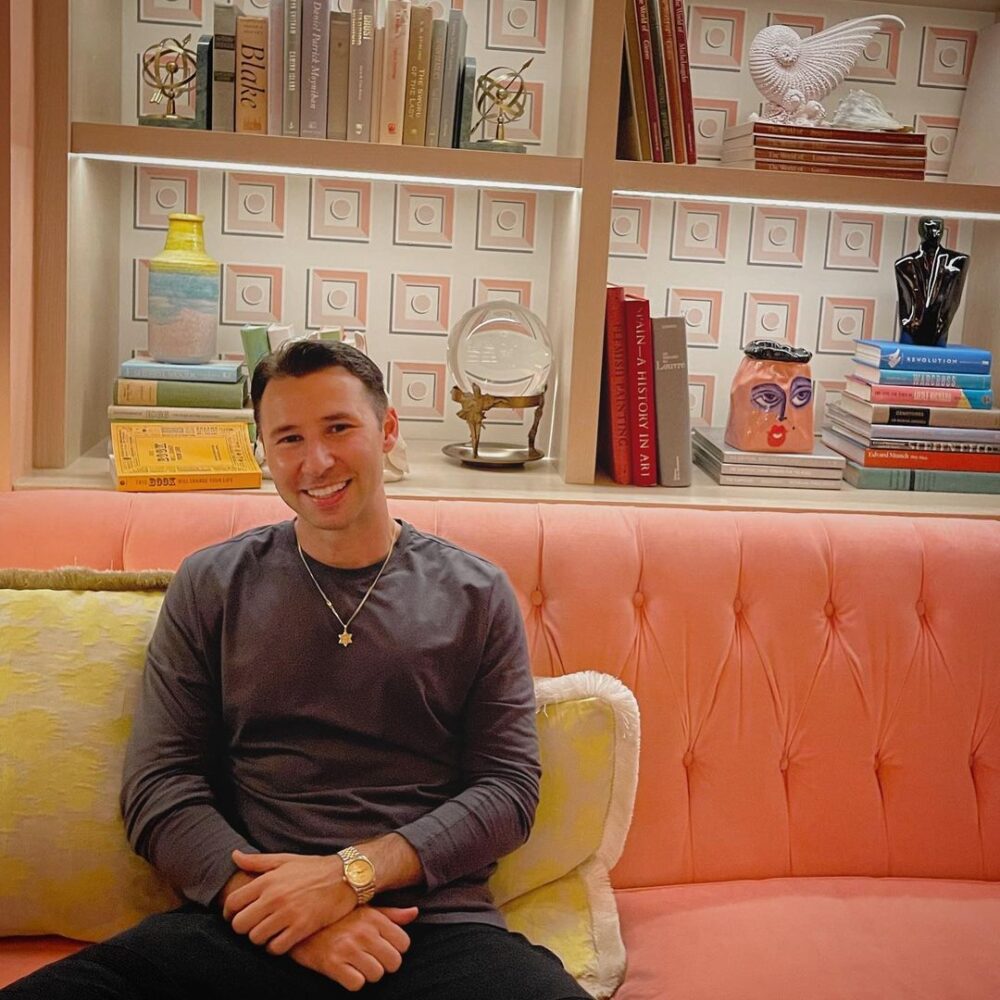 ‘Independent hits’ is a famous name in Miami, and most people may know how to locate the establishment. However, not so many of them know the story behind the foundation of this famous record label. Even fewer people see the brain behind the decisions and objectives of this record label.

The ‘independent hits’ is a record label brought to life by a music lover and a prominent singer from Miami. John Jay, the pioneer of independent hits, was born in Long Island, New York but moved to Miami during his early years. From the age of 9, when he was exposed to music, he has grown to love and treasure music. At the age of 9, John started learning how to play the piano and recording classical music. At his tender age, he had the support of his family and friends, and this proved helpful in motivating him to push forward in his desire to produce more music. It is not a surprise that John Jay’s love for music increased and was influenced by his environment. Miami is a city of diverse music, and in addition to having a family with interest in music, John Jay decided to pursue music as a career.

Giving Back to Society

John Jay decided to set up a record label and have his platform and invite other artists to use his platform to grow their musical careers. Having a new record label is a challenge. Few people are willing to work with a new record label. After starting Independent Hits in 2016, John Jay has not made a single submission through independent hits that year. The times had been tough and challenging, but John was patient and determined in his journey. Gradually, submissions started coming, and the label grew time by time. He made a new strategy to address the saturated music industry. Where do the rejected artists go? He always thought. He decided to focus on this niche. He inspired the young musicians, the talented but underrated young artists who leave big record labels. He knew this pain because, just like these artists, he had experienced the pain of being rejected.

John Jay decided to promote these young upcoming artists; he even went further to find audiences’ for their music. These artists that never had a chance to sing and have an audience listen to their songs suddenly had what they mostly dream of. They grew, and the record label grew with them; of course, their success was the record label’s success.

Today, ‘independent hits’ is one of the largest record labels in Miami with an ever-growing catalog and playlist of 200, more than 10 million Spotify followers, and 6 million monthly listeners. The record label has music across genres like Pop, R&B, Lofi, and Chill.

Through the foundation of this masterpiece, John Jay positively impacts these young artist’s careers and provides them with a fruitful self-satisfying life.