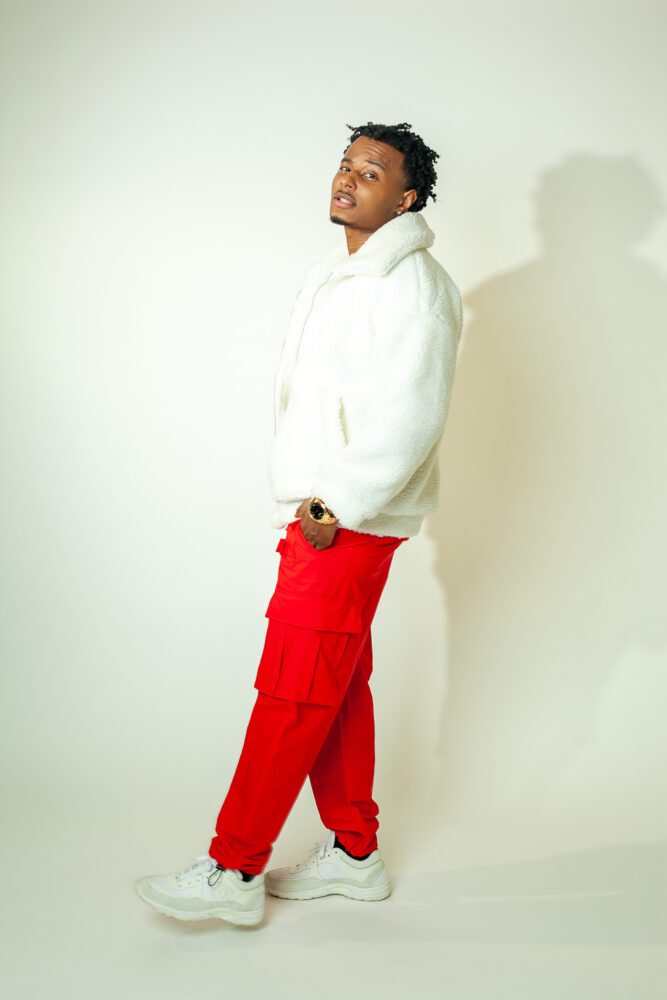 Ron E, who was born and raised in New York, is a rising R&B musician aiming to make his mark on music history. Ron E knew he was meant to compose music since he was a child, having grown up in a musical family. He enjoyed singing in the school and church choirs, where he learned a lot about his voice and how to shape it to his liking. Ron E recently released his newest single, “Only You,” which is a smash. With his sound tuned in and a clear direction of where he wants to go, there’s no stopping Ron E anytime soon.

“Only You” is a touching song that seamlessly blends R&B sounds with a hip-hop aspect, making it a fan favorite. Ron E’s poetry shines through in every bar as he speaks about a significant other that he has his heart set on and is the only one for him. Ron E hit it out of the park with this one, bringing his abilities to the forefront.

The amazing young artist’s latest release titled “Only You” sets him up perfectly moving ahead and makes way for the new songs that are on their way. The standard for his forthcoming release is set high, but Ron E wouldn’t have it any other way. You won’t be disappointed if you keep an eye on this young man as he continues his career.

Stream Ron E’s new single “Only You” on Spotify here.

Continue Reading
You may also like...
Related Topics:New Music, Only You, R&B Artist, Ron E

ILY Truly Offers Up New Hit “Baby I” feat Ne-Yo
Lucia Cifarelli Talks “Girls Like Me” and Her Impending Album, ‘I Am Eye’
Advertisement