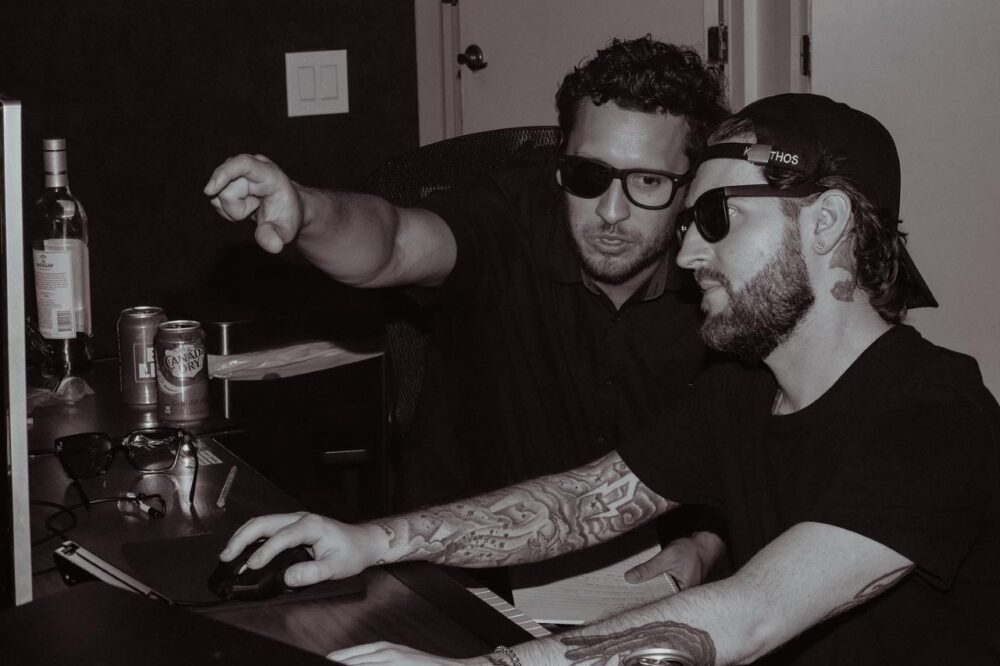 As an independent artist, Jonnyfenn is originally from Torrington, Connecticut, but currently resides in Los Angeles, California. In his childhood, Jonnyfenn spent most of his time listening to 1980s Broadway musicals, which influenced his love for music. His appreciation of finer music was enhanced by this. Kanye West also inspired him to make music of his own. In his early career, Jonnyfenn was a writer and rapper but soon realized rapping was not for him. His hometown began to recognize him when he switched to singing. He gained a whole new world of music when he got his own beat pad at 18 years old. Fast forward to today, Jonnyfenn is an artist, producer, and sound engineer who is crushing the Los Angeles area. He started working as an assistant engineer at “Sea Tea Soundworks” in Manhattan, New York, and has grown it into a partnership with Ian Francis where they now have studios in Manhattan Beach, California, Nashville, Tennessee, New York City, and Connecticut. This has made quite the career working with artists such as Joey Bada$$, Desiigner, Chxpo, Jim Jones, Dom Mclennon, Merlyn Wood, Kevin Abstract, Swoosh God, Curtis Williams, 808 Mafia, Jimmy Wopo, Steven Moses, Maxo Kream, Le’Veon Bell, Lil Gnar, Germ, Suicide Boys, BrockHampton, and many more.

In his life, Jonnyfenn has overcome many challenges including homelessness, working countless jobs to make ends meet, and constantly moving around. Despite all the struggles, Jonnyfenn never gave up on his dreams. It is this message he tries to convey in his songs as well. His goal is to make sure his listeners know they are not alone, no matter what they are going through. In order to get out of any negative headspace they find themselves in, they need to realize that they are never alone. It is this energy that Jonnyfenn channels into his forthcoming albums “U.G.L.Y. (You Gotta Love Yourself)” and “WOW” both set to release in the near future. The songs in U.G.L.Y. are very personal, with handcrafted beats and samples. Those who feel lonely, ugly, abused, used, and lied to should listen to this album. Follow Jonnyfenn on Instagram to keep up to date. Listen to his music on Spotify.