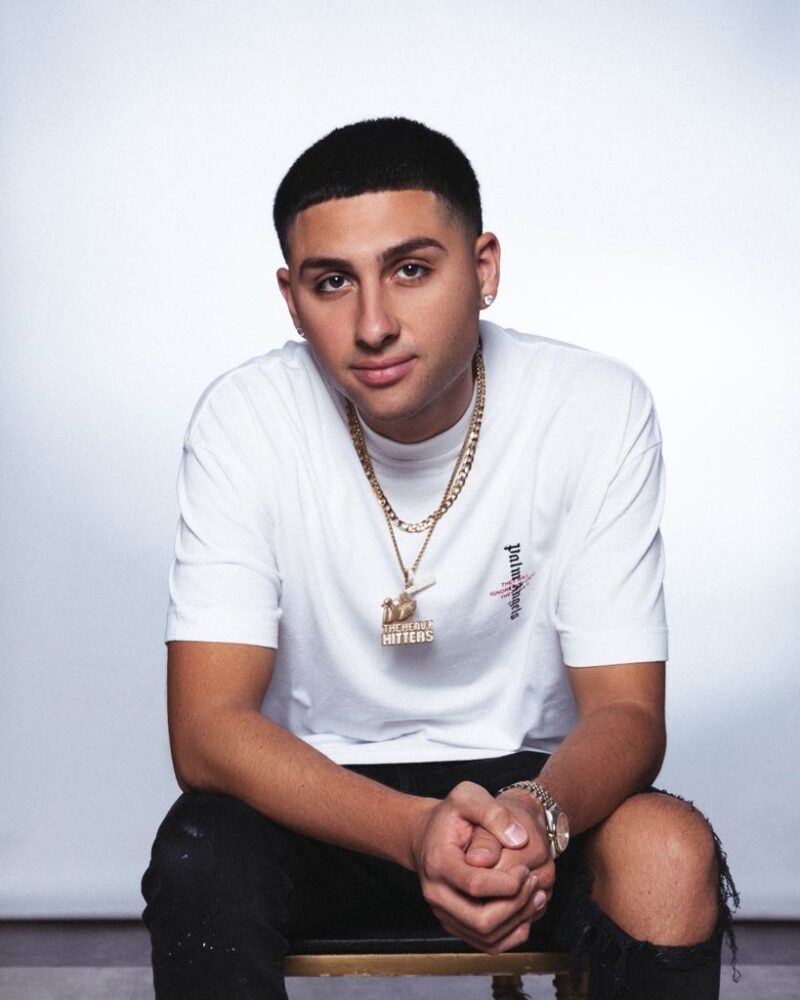 Music speaks to the soul. It heals and lifts, motivates, and energizes. A good deejay knows how to play the music that does all that and keeps the crowd engaged. If you love a good club scene and great music, I’m sure you’ve heard of the world-famous Heavy Hitters DJ crew. But do you know its youngest member, DJ Nicky Rizz?

A famous DJ with a real knack and passion for his career, DJ Nicky started deejaying at the tender age of 12. Rising against all odds, his enthusiasm and mastery of the deejaying craft stood out and set him up for success at an early age. It endeared him to his mentor DJ Camilo, one of the biggest DJs in the US and a member of the Heavy Hitters crew. In 2019, at only 25, DJ Nicky was inducted into the Heavy Hitters DJ crew.

Rising from a 12-year-old wannabe to gaining world acclaim has been a journey. Persistence was the major lesson from the many DJ Nicky picked. Armed with plenty of passion and a dream, Nicky found a way to turn his wish into a career. He points out that people must focus on their dreams without wavering to make it in any industry. Making sure he focused on himself and put in all the work was instrumental in his success. Dreaming and hard work go together with success.

The other pillar of his success has been mentorship. After years spent learning at the side of some of the biggest names in the club and deejaying scene, DJ Nicky picked invaluable lessons he is applying today. If his mentor had not been a respected member of the Heavy Hitters crew, chances of him getting in would also have been minimal. Walking in the footsteps of people who have succeeded before improves the chances of succeeding too.

When just starting out in a new career, nobody knows you exist. DJ Nicky says one of his biggest challenges was making himself stand out from the others. He wanted to carve out a space for himself and stand out countrywide and globally. Nicky emphasizes that personal marketing and branding contribute a lot to success. The thousands of fans on his various platforms attest to his success with personal branding.

To maintain relevance, constant growth has been a major part of DJ Nicky’s career. Used to performing for live crowds throughout his career, he had to improvise and bring the party to his fans’ homes. He released his first single, “Ay Papi,” in July 2020 amidst the pandemic. He released another single in February 2021. Because he couldn’t perform them in a club, he established a strong presence on digital music streaming outlets. His songs are on Amazon, Apple Music, and Spotify.

DJ Nicky is still growing. He is working towards his desire to be a deejay on a famous radio station one day. He performed live for his fans on New Year’s Day 2021 on HOT 97, NYC’s biggest radio station. He hopes things will return to normal soon and that he will get the opportunity to perform live for his fans again.

Continue Reading
You may also like...
Related Topics:DJ Nicky Rizz