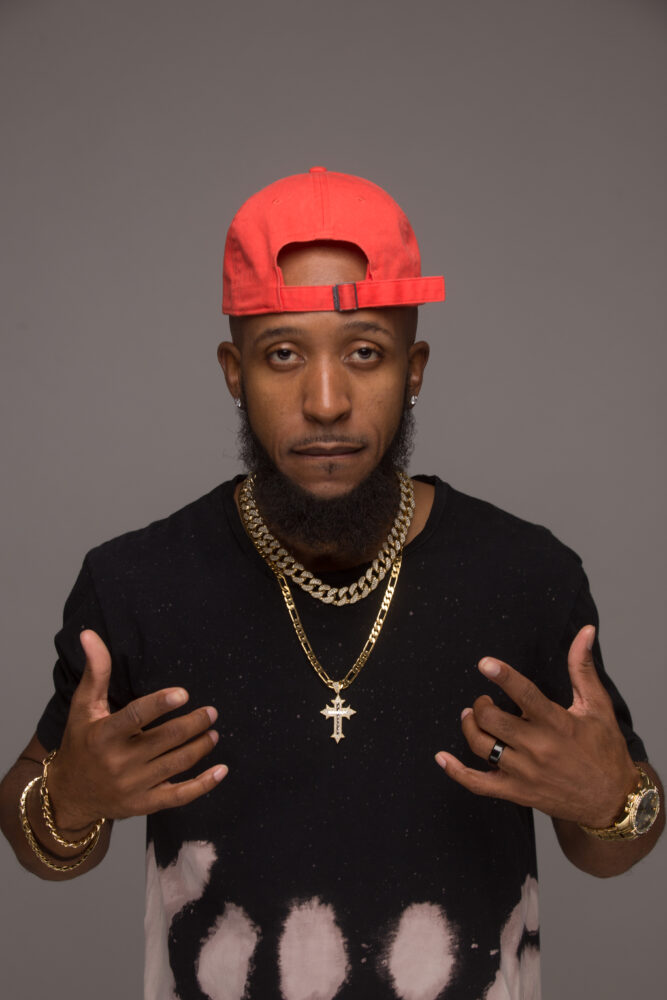 This is the story of a Music Artist/Producer named Adrian Raynard Smith Jr, whose passion for music has taken him to different parts of the world where he is loved and admired by his followers.

‘Success is no accident; it’s hard work, perseverance, learning, studying, sacrifice, and most importantly, the love for what you’re doing or learning to do.’ For many people, this famous quote by the legendary Brazilian soccer player Pele may seem like just another random thought that one successful person made.

However, if you hear the story of this young artist from Atlanta, Georgia, you might start believing in it too! We’re talking about Adrian Raynard Smith Jr, who is more famously known by his stage name Yarray the Artist/Producer.

Finding the Love for Music at a Young Age

Adrian has been in the spotlight for his talent from his early childhood. Born on July 19, 1988, he started playing drums when he was just 5 years old. That’s when he got his first personal drum set.

From there on, he eventually mastered himself in a wide range of other instruments, including bass guitar, lead guitar, and piano. To young Adrian, this path to becoming Yarray also had a personal meaning.

Once he was fairly equipped with the expertise in instruments, he started singing during his high school years. The biggest perk to him was a chance to work with his Dad’s group of 6 to 8 artists, with whom he used to travel to different cities across the United States singing gospel.

As he grew up, Adrian joined the US Army but his passion for music remained unchanged. In fact, in his story, active duty gave him the chance to explore his passion in different ways.

When he was deployed in Afghanistan, he wrote his very first R&B song in 2012. He subsequently then went on to make his first live international performance when he was stationed in Germany.

In 2013, he traveled to Jamaica to work with artists at the “Tuff Gong Studio”, which is also known as “Bob Marley’s studio”.

After returning to the States, Adrian planned to enhance his music production skills through higher education.

He graduated with a Bachelor’s in audio engineering in 2016, followed by a Master’s Degree in Internet Marketing from Full Sail University in Orlando, Florida in 2018.

Yarray The Artist and Upcoming Projects

Adrian is now better known by his stage name Yarray. He travels to different states and countries making music videos.

He makes beats with live instruments. He records himself, mixes, and masters his songs. Yarray has also started his YouTube channel where you will be able to find some of his exclusive songs and video content.

Yarray is what we call “Jack of all trades”, he starred as the main character in a short film called “inclusive”. He is also starring in another film alongside actor Vincent Ward and Diana Love called “Witnessed” which will be released in Fall 2022.

Yarray will be traveling to the Turks and Caicos Islands in April 2022 to shoot the music video to his hit single T.C.I., which will also be released on various music platforms in May 2022.

Yarray From Music, to Army and Education, and Now Back to Music