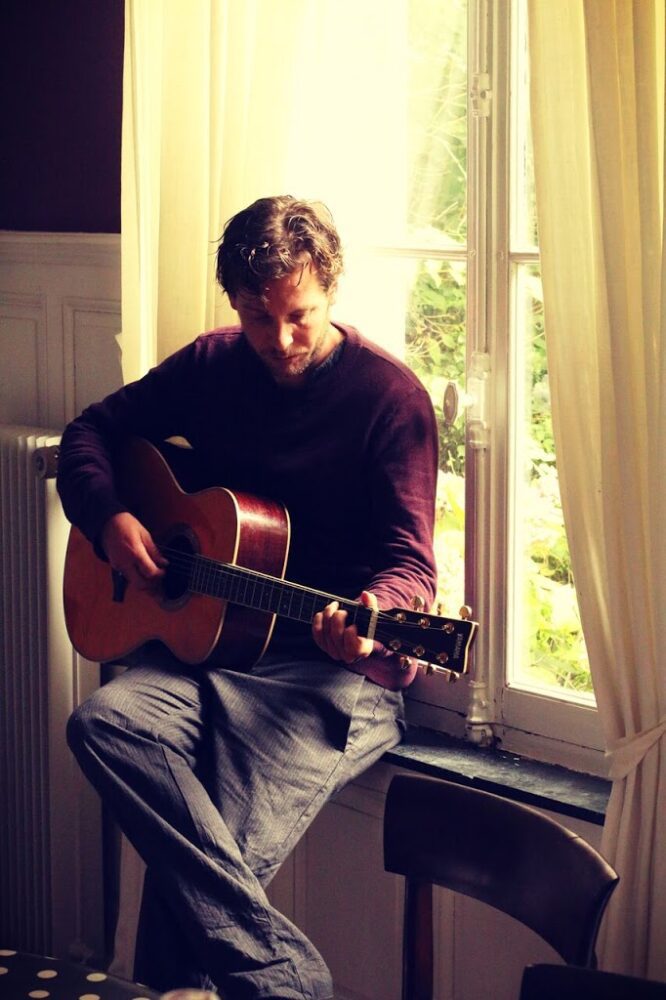 Muzique Magazine. Where are you from?
Simon James. Brighton, UK.

Muzique Magazine. When did you start making music and taking it serious?
Simon James. I have always written music, but it was not until the summer of 2017, when I met Lee and Jamie from Greenmount Studio’s did I really start to take it seriously.

Muzique Magazine. How do you feel about the present state of the music industry?
Simon James. If you judge it buy the amount of amazing music that is being released, then I think its in the best state it has ever been.
Muzique Magzine. Who influenced you to become an artist/band? Why?
Simon James. There are a couple of blues musicians that spring to mine who really taught me how cream out my soul, and I am sure I am influenced in some way buy every piece of music I have ever herd.
Muzique Magazine. What are you currently working on and how can the people find you?
Simon James. I have a new single out on the 5th November, and an EP is already recorded and I hope to have it out in January. Then In February, I am back in the studio.
Continue Reading
You may also like...
Related Topics:interview, Music Submit, Simon D James