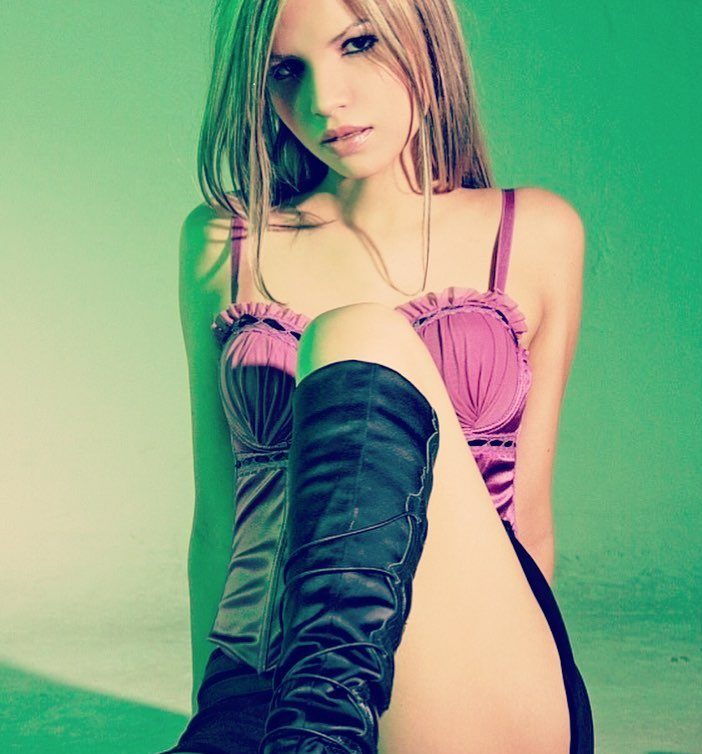 Lizzie Blazquez is a bilingual singer-songwriter, and accomplished musician currently performing around the nation. Her music and performance are regarded as “a fresh face, with a strong heartbeat, and an emotional core of musical talent that can’t be missed”. Lizzie Blazquez is the new breed for the music industry with her in your face pounding approach and her songwriting skills.

Since Lizzie was a young girl, she learned to master the guitar and music was her passion. Her first YouTube Music video called “Tanto de Nada”, aired on Latin Music Network HTV. Her music crosses multiple music genres including rock, pop, r&b, EDM, etc Lizzie was featured on CNN, Telemundo, NY1 News and more. Lizzie has received significant airplay including hit stations WBON-98.5 FM/La Fiesta, WCWP-88.1 FMand OWWR, Old Westbury Web Radio. Lizzie’s new music video “Deep Inside Of Me” is getting a lot of attention on social media with 650k plus views on her Facebook page https://www.facebook.com/lizzieblazquez/videos/10154415054850572/, the video was shot in her adopted hometown of New York including landmarks such as the Statue of Liberty, World Trade Center and more. Lizzie’s hands-on involvement in all aspects of every production makes the product personable and effective for all of her audiences.