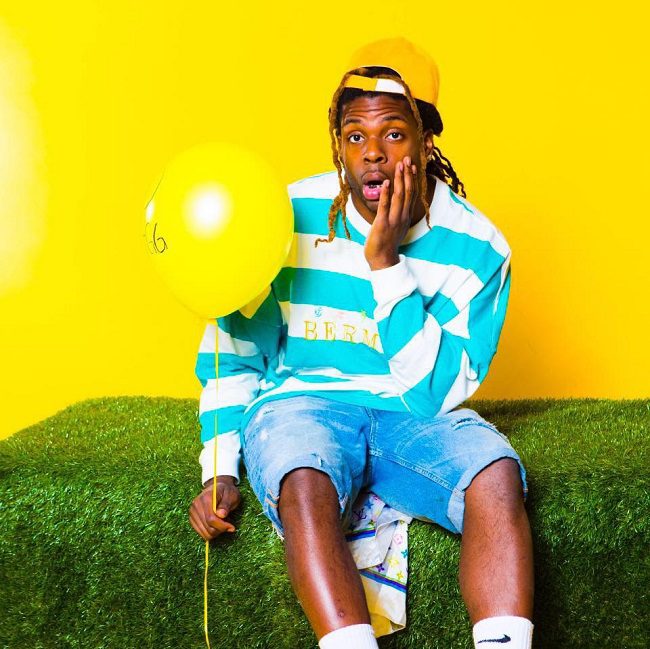 Brandon “BPace ” Pace (born May 19th, 1993) is an American rapper, director, producer, screenwriter, and editor. He is considered one of the pioneers of the New Atlanta scene. BPace has an active role in music circles No Swagg and FYB.

He has been profiled-alongside countless placements-on such popular websites as XXL, Vibe, WSHH, MTV.com, & national networks MTV 2, VH1, & BET Jams. BPace adds, “My ultimate goal is to open up new opportunities for other young directors. I want to show people, you can be behind the camera & equally successful in front of the camera.” He is an artist with no limitations, definitely a legend in the making.

A few years ago

It’s tight because everybody thinks they can do it. Social media is fire. It might be easy to finesse, but it takes real passion to continue after a few failures lol

The greatest challenge to me is getting the world’s attention for more than 5 seconds lol. My greatest attribute would be my ability to hear anything and make whatever song I want at any moment in time.

I have creative control everything I do. & I also create my own vids cover art etc.

Rich Chigga. Just because he is  Asian. I want to tour in Asia. or Post Malone/Juicewrld/ Lil Wayne/ trippie/asap

This guy just having fun.

I have no idea. I just go & whatever the people perceive me as is totally up to them. I’m just into what I’m into.

To have my own world tour in arena’s, write books & movies that are bestselling, Grammys, platinum’s, random artist shit. But I am making other millionaires as well in the process.

Get creative & outwork whoever works the hardest.