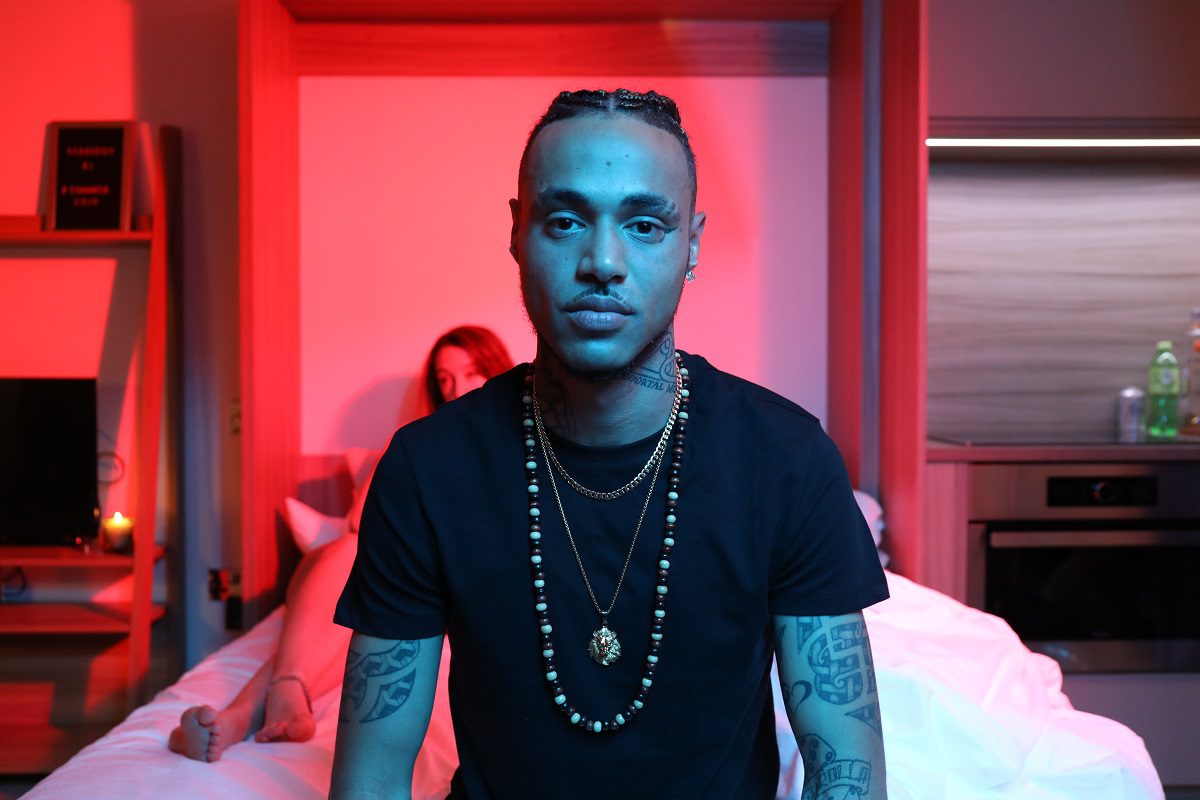 Presently, the fact that rapper Strategy Ki has called out hip-hop legend DJ Symphony for using Instagram bots to increase his numbers online is grabbing all the limelight. This is not the first time when a celebrity openly made allegations about his contemporaries over social media posts and the engagement that they derive from them.

Even if not all of them have directly mentioned names, we surely know what or who they were trying to get at! Instagram bots can be used by anyone and everyone; all you will have to do is get in touch with an efficient source, communicate your desires of increasing the figures on the platform so that, you can gain enough recognition and get categorized amongst the bests and that will be all!

On the contrary, several musicians have also publicized that rappers are resorting to buying fake streams and Instagram likes to swell the numbers and resultantly, magnetize more people to their creations. Now, whether or not the things that Rapper Strategy Ki has revealed about DJ Symphony are true or not we won’t know but, the crux of the matter is, whosoever is basking in the limelight of fame wouldn’t want to lose his reputation to controversy like this.

For the uninitiated, DJ Symphony started his career as a radio DJ in 1996 and since then, he has worked with innumerable radio stations and it was in circa 2000, that he first began touring for the Wu-Tang clan. Initially, he was only responsible for doing shows as Raekwon’s tour DJ but, after a few years of displaying sheer hard work and passion, he became the official tour DJ for the Wu-Tang clan. After learning a lot from the industry, DJ Symphony decided to become a music teacher and now he runs an institution named Symphony DJ Academy at the Solano Town Center in California.

There he imparts the blooming musicians with knowledge regarding audio production, podcasting, deejaying, and radio arts- essentially the realms that he has aced with his skills throughout his career. If you are a fan, then you would know that DJ Symphony played a major role in creating the movie score for the film Omerta in 2012.

Rapper Strategy Ki, on the other hand, has some of his tracks topping the weekly lists in Spotify which implies that he too, is being equally loved by people for his art. Rapper Strategy Ki is essentially classified under the group of backpacker rappers.

UK Drill artist/road rapper are typically those artists whose music is somewhat nobler. Their primary aim is to defend social causes, defend the family, bring out the reality of drugs, and accentuate the idiosyncrasies of everything that we are surrounded by in the present day. As opposed to the storytelling tendencies of conventional rappers, Strategy Ki’s pieces are more of philosophical texts that hold a lot of significance and are a bit intense.