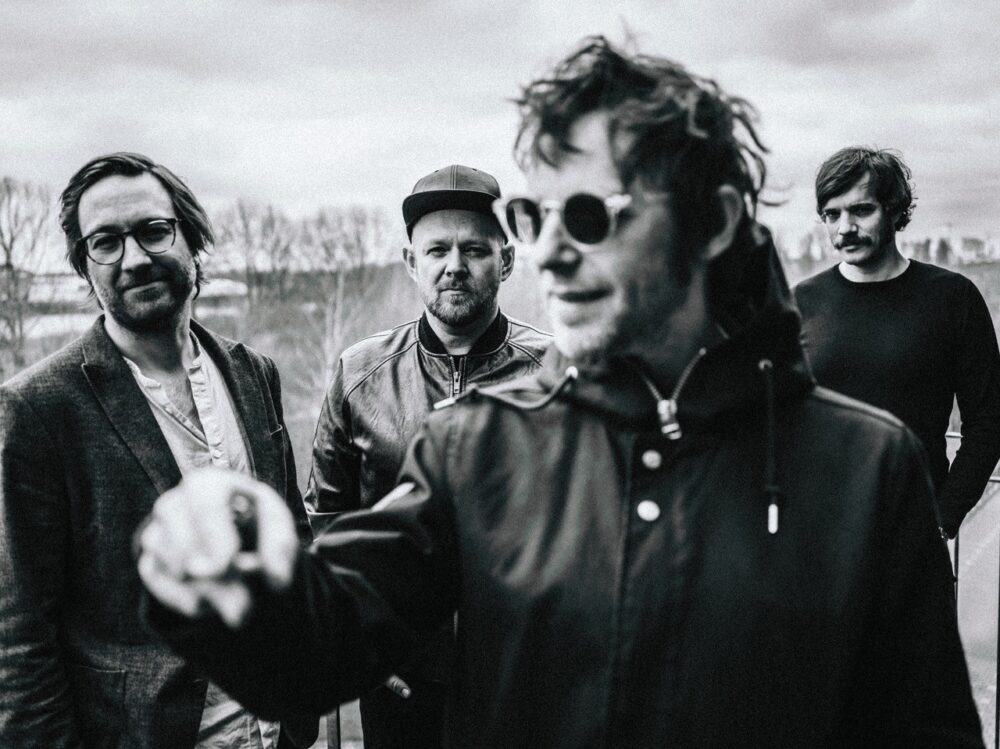 Guitarist/vocalist Maze Exler explains, “The turmoil of melancholy bubbles out of the song like carbonic acid from a just-opened can of Coke. It is everywhere and yet not tangible. Everything is unreal and only with us for a moment and then already somewhere else.”

PICTURES’ third album, IT’S OK follows Promise, Hysteria, and their documentary film, Könige der Welt (We Were Kings). PICTURES then shared the stage with Paul Weller and The Kaiser Chiefs.

A thick bassline and nuanced drums give “Repeater” an alluring rhythm as Maze’s passion-laced, yet melancholic tones infuse the lyrics with tinctures of sad timbres. The contrast between glossy, jangly guitars and the resonant bassline gives the tune dual, mirroring coloration. Suggestions of new wave music merge with modern indie-rock elements to offer smooth, sparkling hues.