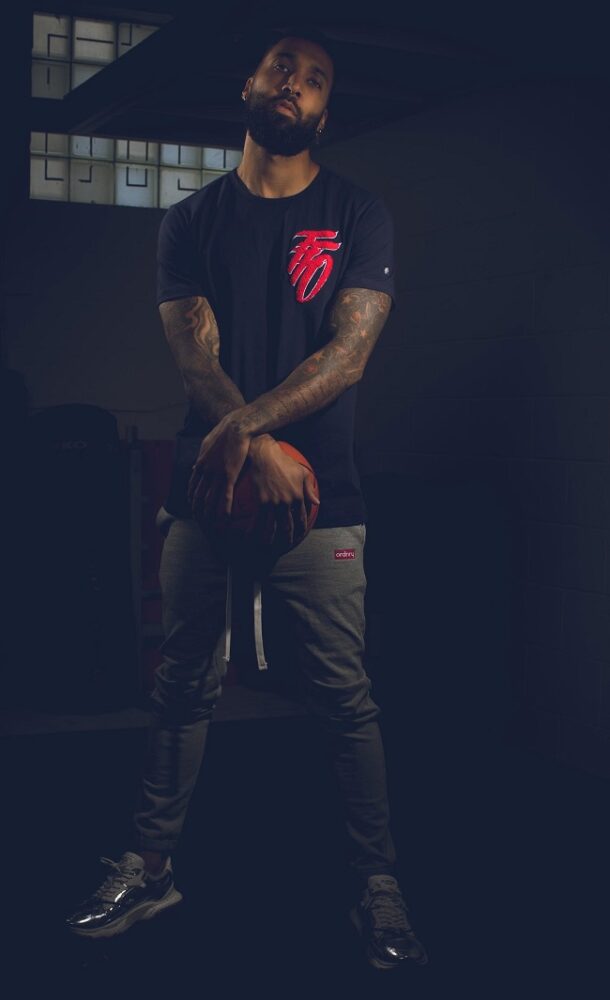 Winnipeg isn’t the first place someone would think of starting an apparel business but Nick Welch, Adrian Kinnavanthong, and Jon Blumberg saw a hole in the industry and decided that it was the perfect time to start up a brand of their own. When their doors first opened, Ordnry was a lifestyle boutique that specialized in streetwear and shoes. In 2013, a barbershop called Ordnry Cuts was opened upstairs in the loft, which marked the beginning of their one-stop-shop concept. As Ordnry gained traction within the local community, they began to experiment with developing their own brand. Support for Ordnry and its brand grew quickly and production ramped up, while the selection of other brands in the shop quickly diminished. In 2018 Ordnry officially reopened as Ordnry only brand store in Winnipeg.

They were all 22, turning 23 at the time that they started up their business. As young entrepreneurs, they held down a few jobs during the beginning of their brands opening in order to have the cash necessary to keep it going. Nick had previously worked as a massage therapist and had his own business in the industry, so he had a sense of how the business worked and carried that information over into his new clothing business.

Nick and Ordnry chose the fashion business as a platform to inspire the masses to live far from ordinary life through their designs. He chose this industry as he was always drawn to art and fashion and found himself designing clothing at a young age. He always thought further than just clothing, his passion is ultimately to create a certain lifestyle.

Instead of the trio learning everything they needed to know prior to commencing, they took the bits of info they had already learned from past experiences and went from there. Each mistake that happened along the way, they took as a learning experience. They learned as they did, and that led to them finding the perfect techniques and skills that led them and their brand to where it is today.

“One of the most difficult things about starting a clothing line for most people would be building brand credibility in order to get the right people to wear it, and therefore the interest in the public wanting to buy it. We were fortunate enough that this was never an issue as celebrities started wearing our gear from the beginning. Instead for us, our challenge has been and continues to be, obtaining brand awareness to the masses around the world. We are trying to obtain this through online marketing; however it is an ongoing challenge to get the right market continuously when coming from a small city in Canada,” shares Nick.

Nick and the crew of Ordnry know that online marketing is essential for any business to thrive. You need to be able to capture the attention of anyone who scrolls past your brand’s advertisement. They also understand that networking is just as important as they’ve partnered with many celebrities in the past such as Madonna (recording artist) and Kelly Olynyk (nba).

This brand continues to grow and reach people from all over the world, and we are proud to see how long of a way they’ve all come from 2012 until now. Support this amazing company @ordnryclothing or shop their selection online at www.ordnry.com.

STAJE talks about his sense of style, upcoming project and more
I need you now – Lord Tonno
Advertisement