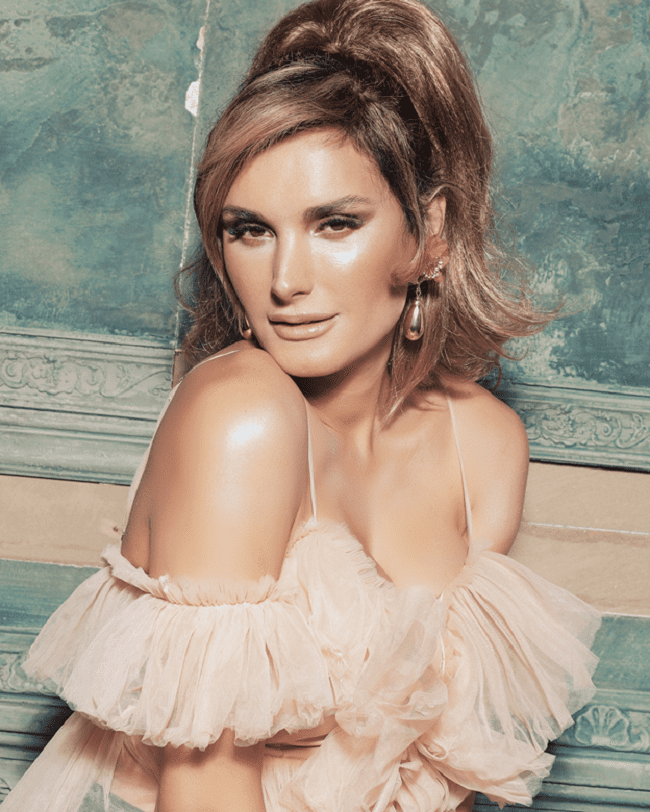 Fariba Rahimi was born on September 18, 1979, in Tehran, Iran. She is a Norwegian model and an entrepreneur. Fariba comes from a small family, with one sister and two brothers. Her father and mother worked for the Shah of Iran. In her early teenage years, she moved from her home country, Iran to Turkey and at 18 years of age, she came to Norway. Owing to her exceptional talents, she studied nursing and also worked for a small modeling agency in Trondheim, Norway. She made a tough decision and decided to quit modeling. She then started to work as a realtor and a female entrepreneur.

Fariba fought her way to success

Rahimi fled Iran as a youth, to escape the strict regime. When she was a child, everyone told her mother that they had to send me abroad to become a model. A few years later, exactly that happened [1]. She started at Trend Model Agency in Trondheim but had her fair share struggles. She did not get so many projects. She says that she had no clue that her early year’s struggles were because she did not speak Norwegian so well or if she was just bad at modeling.

Despite a problematic start to her career, she says that she was warmly welcomed in Trondheim [2]. Initially, it was difficult to get in touch with people. There were not so many foreigners in Trondheim at the time, so that could be the reason the fashion industry avoided her. But that seems to have had a positive impact on Fariba since, at the time of this writing, she is a successful businesswoman. She is the owner of 2 companies which includes a construction company and a real estate company. It seems like she had a passion for success since at the age of 38 she got back into the fashion industry and is now a successful model.

Fariba is an inspiration for many

One thing is clear: it is the tireless fighting spirit that leads to real power women to succeed in business. No matter in what context – the energy of women like Fariba is infectious. With the constant motivation to achieve goals, Fariba is a great inspiration for many young women and men. She manages to inspire others through her engaging nature and impressive success. It is particularly impressive how a woman can take on three different businesses and become successful as she is today.

Success rarely comes overnight. So basically, it takes a lot of will power to be successful over the long term and Fariba has proven that. It shows the strong will power, as she constantly optimizes her own work and believes that discipline of success and has shown that Age is just a number.

Fariba has now worked for 2 years in the fashion industry as she is currently making commercials for Versace. She becomes a true icon in the Norway media and thousands of women see her as an inspiration.

Feel free to check the official Instagram of one of the most beautiful and most talented women in the world: