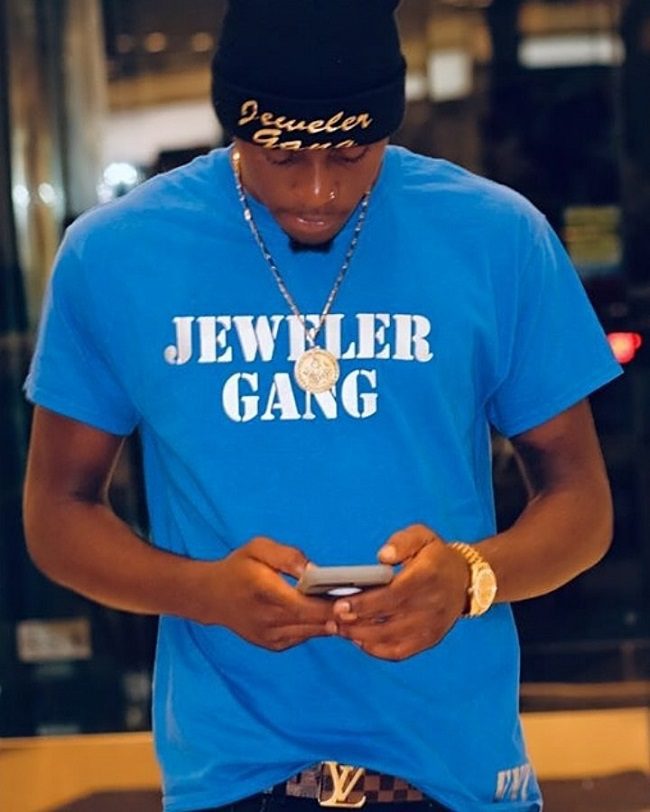 New Hip Hop Alert! We have a young kid by the name of MJ The Jeweler. He has added some new flavor to Hip Hop. We heard the music of this young kid and we are absolutely stunned by his lyrics. He has a great and strong impression with his lyrics.

His music is motivational and inspiring. He has proven to the world that he can hold it down, in the world of Hip Hop. His swag is impeccable. Originally from Nassau Bahamas and now residing in Florida. He comes from a small place but makes a big impression.

The interesting fact about MJ The Jeweler is that he started off doing music at a young age. He knew as a child that this was the path for him. He has put every bit of effort into perfecting his sound.

He releases music that displays his emotion in his craft and he does it in a modern and updated format. Allowing his fans and audience to relate to his content. He is truly a star in the making.

MJ being inspired by hardworking and driven parents. His parents were one of the first motivational forces behind him. He saw how hard his parents worked to become successful entrepreneurs they are. he was inspired to follow his own dreams and to set a path for himself.

He has a new hot single that you guys can check out. His E.P. is being released. His hot single named “My Season” is one of my favorite songs. The song has a swag of its own and relatable and inspiring.