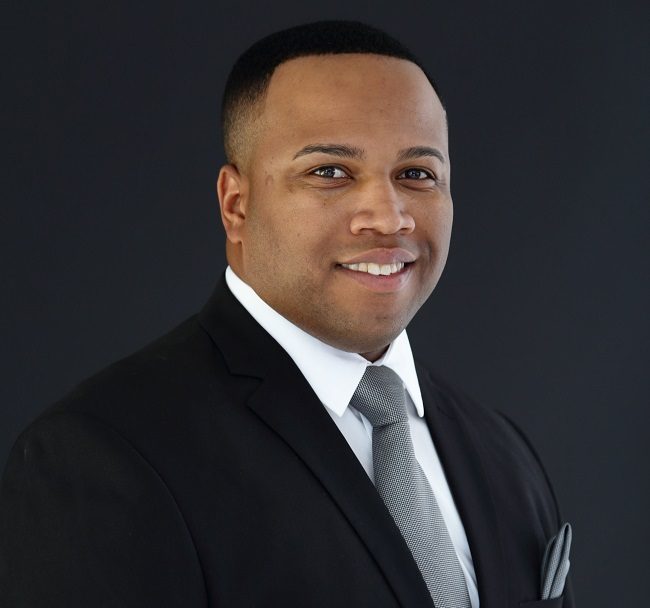 Shane Foster is an American Producer and Marketing Executive from Fayetteville, NC. He is also a veteran of the United States Military where he served in the Army as an elite Paratrooper. He received the Combat Action Badge and many more prestigious awards while serving. Shane is alumni of VCU where he and received a degree in Legal Studies. He is also an alumnus of The Los Angeles Film School where he obtained degrees in Audio Engineering and Entertainment Business.

In 2016 he formed a production company with Davis Chris. Shane’s most recent work has graced the iTunes Top 200 Songs Chart with the likes of Yo Gotti’s single “Play” (Remix). It peaked at number17 on the charts. He has several more tracks that have charted and are also a part of his debut independent album alongside Davis Chris titled Hit’s the Collection. It has been streamed over 1.5 Million times to date.

Just wanted to be different, my full name has always designed to be a name recognizable, I just wanted to simply my name and yet make it different than most by taking the period out after Mr

My love for music began when I was about 9 years old. I began this path in music by playing the drums at my local church and in school. During the final years of my military career, I knew I wanted to pursue the entertainment industry full-time when I was done with that obligation.

God, The gift to play music and the key to my success has all been God’s Plan.

“Hits the Collection,” an independent rap album from noted producers Shane Foster and Davis Chris. The collection features the unique musical talents of Yo Gotti, Young Dolph, Boosie Badazz, Project Pat and others.

“Hits the Collection” is available for purchase on all major digital platforms and on iTunes. The album is a collection of hit songs alongside my partner Davis Chris. Out of ten tracks, you’re going to like at least one. The album so far has accumulated over 2 million streams on various platforms.

Greatest Challenge in this industry is the ability to get someone that is a decision-maker to say “Yes”. Consistency is the greatest attribute to me being this successful. Setting daily and weekly goals and achieving them.

When it comes to the independent market I consider myself one of the greats. My resume speaks for itself and I know that I have achieved more than most independent producers and engineers in my position.

Plans in the near future are to release a few more songs and focus on the brand DFD Music. I want to set out to do even more great things by taking other producers, Songwriters, and engineers and help them be successful also.

Huge shoutout and thanks to Davis Chris, Dwayne Davis, Cecily Wagner, ATL Top 20, Ep Entertainment/Def Jam and LiveNation Entertainment. They have contributed a lot to my success.

Public Relations for Musicians – How Can It Help You?
K Buzz talks about love for his craft, attributes and more
Advertisement