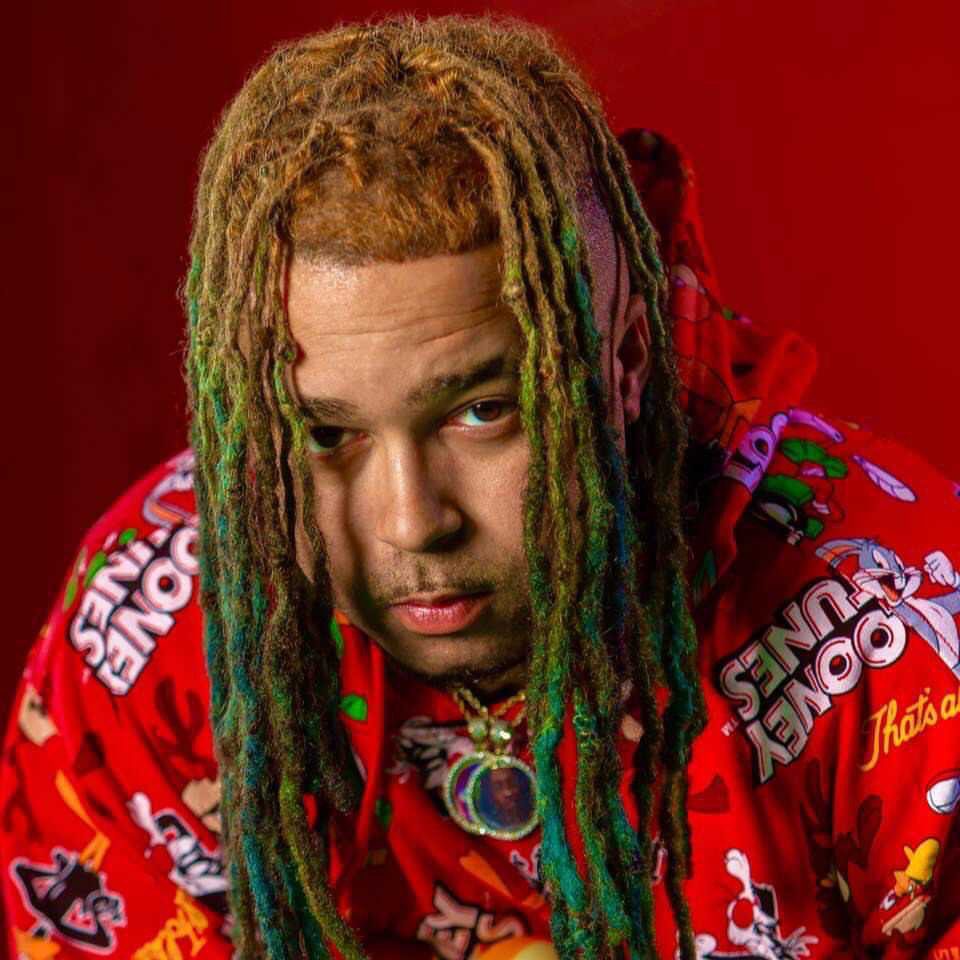 As everyone knows, 27-year-old Blaison Comeaux of Lafayette Louisiana has been making a big impact in his Entertainment career. He recently received a movie deal which is set to start filming in 2021. Blaison Comeaux last year gave away tons of money to the homeless. He is known for his viral acting videos on social media.

He was recently spotted with a new young face on an Instagram skit video @phontastyler. Will we be seeing more of this new talent in the future, stay tuned.

Tokyoblaison made a major impact in his community with his new upcoming reality show Bad Girlz Club Louisiana. A YouTube series that was revamped from the original show.