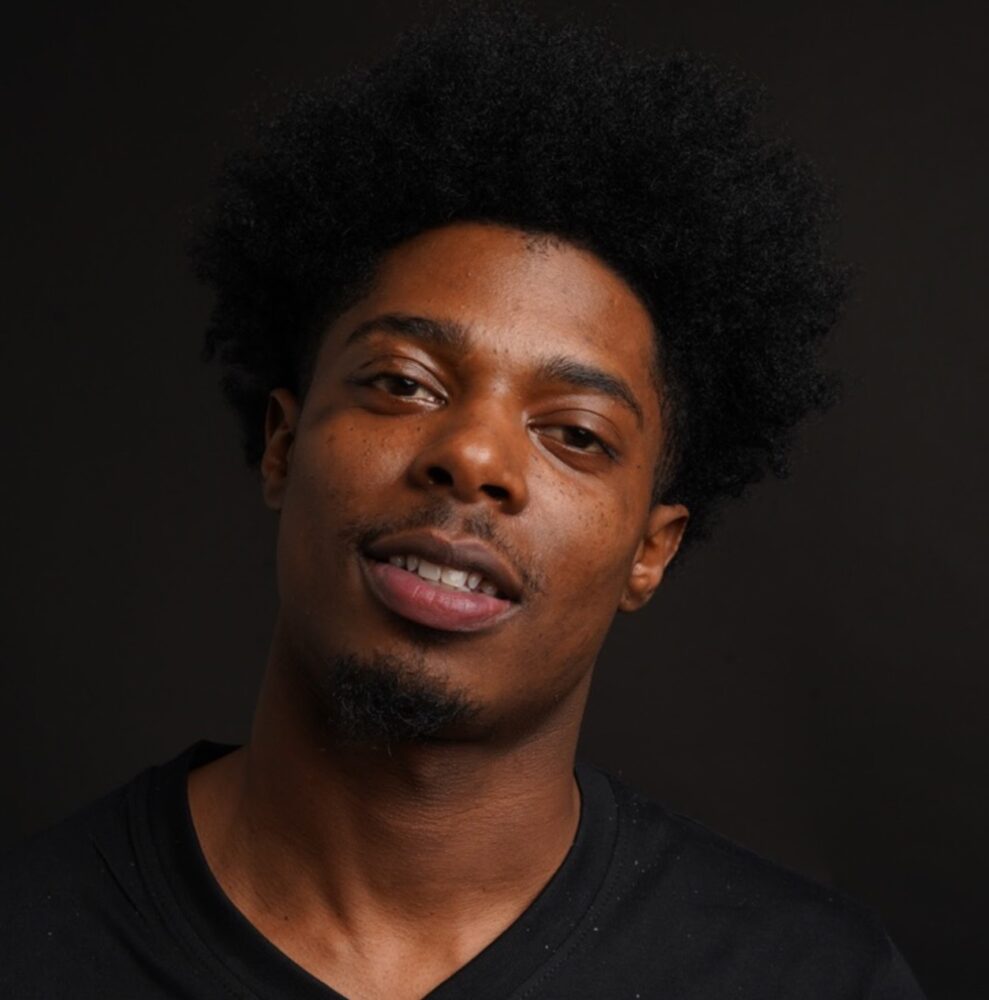 Bigga Rankin’s presence in the video means EZ Longway’s sound impressed him. For Bigga Rankin is one of the primary movers and shakers in Southern hip-hop, touring with Young Jeezy, Lil Wayne, 8Ball & MJG, and 2Chainz, as well as putting the sheen on records by Rick Ross, Plies, Yo Gotti, Gucci Mane, B.O.B., and others through his mixtapes.

Part of the crew at Don’t Fold Entertainment, EZ Longway is joined by his labelmate HBK JohnDoe, as the two deliver their galvanizing flows atop a potent trap beat flavored with ominous jazz savors.

The video, directed by Reginald Miller, depicts Bigga Rankin seated at the head of a long table, while EZ Longway and HBK JohnDoe sit nearby. As the entrée – money – is served, cuts to what’s happening outside the opulence show rappers rhyming in the alley, where police tape hangs in threatening strands and a television reporter announces a shooting.

EZ Longway struts his scrummy flow on the first two verses, followed by HBK JohnDoe, who adds his dangerous flow to the mix, complementing the mid-tempo beat and sleazy, oozing harmonics.

Muzique Magazine chatted with EZ Longway to find out more about the person behind the music, what he’s listening to right now, and the inspiration for “Thug In The Room.”

I’ve always been in love with music and tried my hand at writing and stuff but I never took it seriously until I was asked to perform in front of an entire church from there I grew confident in my skills.

My uncle Big style all I really listen to growing up and Lil Wayne. I enjoyed local artists the most, like Like A Rock, Tril Phil, and Lil Uba.

I don’t listen to nothing but Rylo, NoCap, and Don’t Fold Ent now.

What’s been your biggest challenge in music so far?

Getting out of my comfort zone. I always been chill, laid back, and quiet.

I literally just get behind the mic and do me.

The beat comes first, then the jigg, then the words. No writing at all.

I make music because music brings everybody together no matter the situation and I always been about bringing people together.

What was the inspiration for your new single/music video “Thug In The Room?”

What inspired me to come up with “Thug In The Room” was the guys I grew up around. I always been the hood doctor an real niggas always looked up to me and had my back like I had theirs.

When u see “Thug In The Room” I want ppl to see that yeen gotta be the thug or pretend it’s ok to have them on your side; u can be yourself at all times.

Looking ahead, what’s next for EZ Longway?

MORE SHOWS, VIDEOS, AND MUSIC, AND I’M COMING OUT MY COMFORT ZONE.