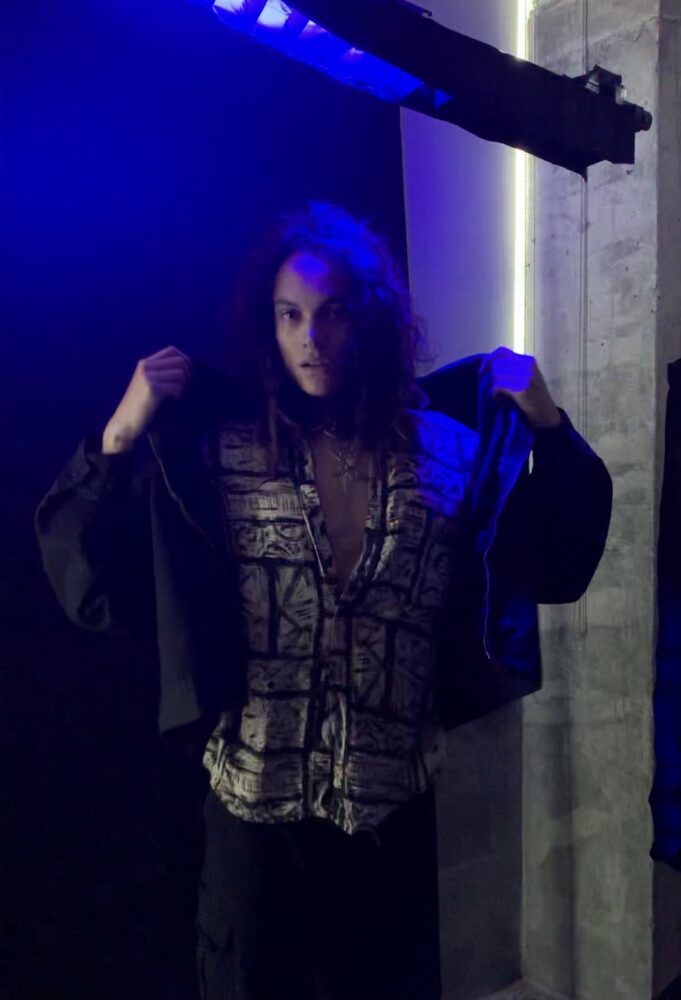 Talking about the song, frontman and lyricist Tacboy shares, “‘Nowhere’ is about the rockstar lifestyle I wanted to live as I was stuck in college.”

“Nowhere” follows on the heels of “Something Love” and their electrifying debut single, “Sober,” which has amassed more than 360,000 views on YouTube, along with vast airplay.

Made up of brothers, Sharkeyes and Tacboy, the ET Boys grew up immersed in music, from the exotic sounds of the sitar, the heady rush of Flamenco, and the arousing rock of The Doors. While still babies, they appeared on stage with their mother, House Vocalist, and founder of Wake Up! Music, Pepper Gomez.

Later, they began lessons in piano, guitar, and drums, followed by attending college, where Sharkeyes began sharing his songs with Tacboy, who fashioned vocal melodies and lyrics for the tracks. Dazzling chemistry emerged, corroborated by more than 30 songs in less than two years and their forthcoming debut album.

Analogous to Jim Morrison, Tacboy possesses the irresistible looks, sex appeal, and gift for poetry, while Sharkeyes, similar to Ray Manzarek, supplies the rhythms and leitmotifs. The end product far exceeds any contemporary equivalence – arresting music at once cutting-edge and visceral.

Wow! With “Nowhere,” the ET Boys make it clear they definitely have it going on.