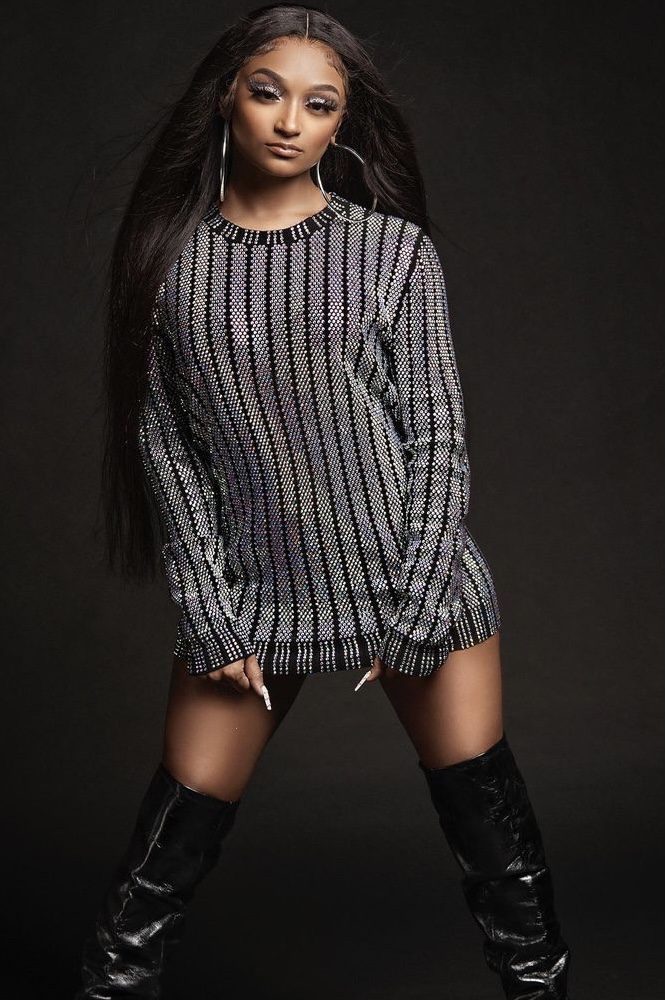 Originally from Maryland, female singer and songwriter Jade Alexis has been making noise with her debut single ‘My Bitch’. After just getting her feet wet in the game, Jade Alexis entered the industry with a bang.

Alexis plans to follow up her debut with another single that is scheduled to be released later this month. On this new single, Jade Alexis says she plans to attack the stereotypical male lover.

“Toxic is a song where one female switches to a male stereotype”, explained Alexis. “The whole song talks about how a female is toxic but doesn’t really know what she wants. She goes back and forth from wanting a guy but then not really wanting him. She just wants to keep the guy in her corner for use of her own pleasure just like the stereo typical guy does.”

The songs release date is allegedly October 29th, a final squeeze in before the month is over. While we wait for the new song, make sure to check out the artist below.

You can listen to ‘My Bitch’ here: