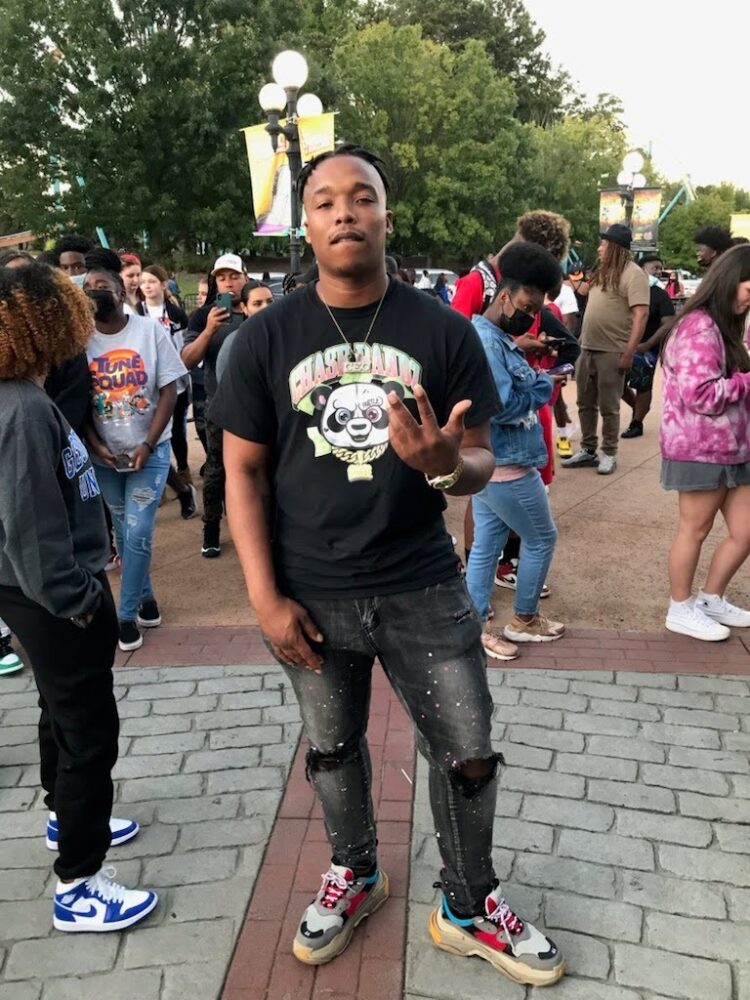 Cam Dolla is Going Viral With His Video “Demand”

Cam Dolla’s 5th music video is still making noise in the North ATL area. The talented Atlanta, GA-based hip-hop artist continues to heat the streets with his music! He is quickly rising to the top with his music being played on radio stations all over the world. Cam Dolla made this song years ago, but it’s just now getting a big buzz in the hip-hop community! His release “Demand” is definitely still in high demand.

Cam Dolla is known for his hard-hitting lyrics, bars, and instrumentals that you definitely want to play at full volume. “Demand” is one of his most popular releases, but you also want to check out his other hit singles such as “It’s Whatever”, “Big Booty”, “Trap Hours” and plenty others.

The talented and versatile artist Cam Dolla also dropped a hit single with Mak Sauce while he was locked up titled “Put It Down”. This is by far one of the hottest songs of the year and certainly some of the artist’s best work. This release currently has well over 100k+ views which continue to accumulate daily. Cam Dolla continues to impress and we are certain this is only the beginning of this young artist’s rap career.

Look out for Cam Dolla’s new music dropping soon and check out his latest release “Put It Down”. The talented rap star has nearly 10,000 subscribers on YouTube as his music continues to reach audiences all over the world. Cam Dolla is one of Atlanta’s most promising upcoming artists that is already making major moves in the music industry. If you don’t know his name by now, get familiar with it because Cam Dolla is quickly taking over the rap game and is here to stay! Make sure you follow him on social media for his latest releases.