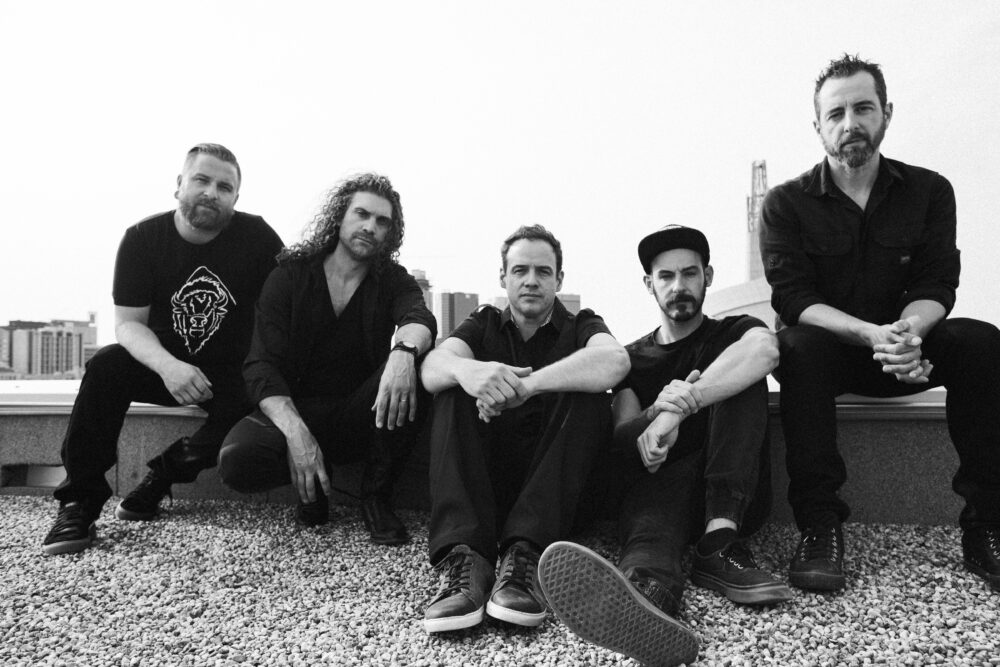 The Pop Rock song “Hold Me Close” by Hello Fiasco was released to Spotify on May 5 of 2022, prior to anyone even hearing about the band’s debut album “Find The Shoreline.” The adrenaline-filled and arena-worthy track was the band’s first single and has already earned 425,000+ plays on Spotify. The official video for the track has also earned another 130,000 views on YouTube; no small feat for what seemed to be an unknown band just a few months ago.

“Hold Me Close” is an emotional walk through a relationship that is visibly on the rocks, where both parties seem to be desperately longing for a new experience that will connect them. Lead singer Eric LaBossiere says he most often writes songs as reminders of what to either do or not to do in the future. He added that this song is his personal reminder to always get out and do the things that count the most with the ones he loves the most.

Although very personal to him, the video is highly relatable and seems to speak to the masses. In the video, we get the sense that the couple who is trapped inside of their home could have been anyone of us during COVID, as our lives churned in slow motion for a while and our relationships were all affected. On an interesting side note, the lead female role is played by known Canadian singer Sheena Rattai (Red Moon Road) and the lead male role is played by Hello Fiasco’s own bassist Joel Couture (AKA “Fashion” or “Fash”).  The video is well done and definitely worth checking out.

So who is Hello Fiasco and what have we missed here? Prior to 2021, former members of The Mailman’s Children joined forces with other Canadian artists to record 23 original songs. At the top of 2021, the new Pop Rock band emerged publicly as Hello Fiasco. Although Hello Fiasco is principally Canadian, the band is considered “North American” because their frontman Eric LaBossiere (born Canadian) lives in Helena, Montana, USA.

The rest of the band, including Joel Couture (bass), Joel Perreault (lead guitars/backing vocals), Ivan Burke (drums/backing vocals), and Guy Abraham (keys/Ableton/backing vocals), all live in the Winnipeg, Manitoba, CANADA region. Hello, Fiasco has been compared to Panic! At The Disco, Fall Out Boy, The Killers, Franz Ferdinand, and David Bowie, though listeners have also said that HF definitely has a sound and strength of their own. This only makes sense since the band prides itself on coming from the side of Pop Rock where the quality of lyrics, music, and originality all still stand for something.

Stolen OnlyFans Content and How to Deal with it with VelSEOity.com
Get To Know Hoodwink415 and PapiBarz
Advertisement