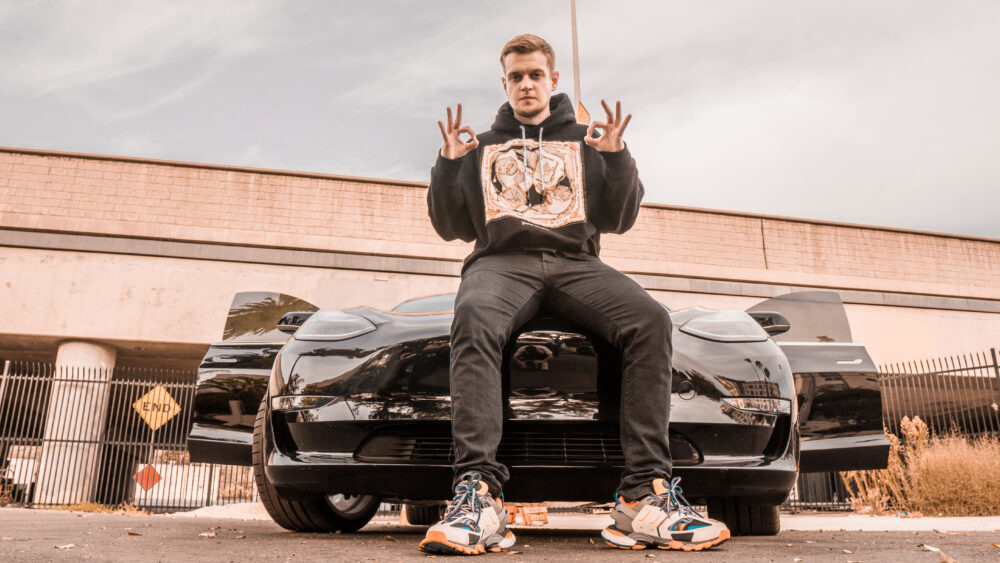 Starting music at the very early age of just 12 years old, Milian Beatz has taught himself how to play guitar, piano, and drums. Playing with different bands and music projects, Milian Beatz knew his passion for music was something he wanted to pursue for the rest of his life.

Moving to Los Angeles, California, from Kyiv, Ukraine, in 2012, Milian Beatz began networking in the community to find music opportunities. After little success, Milian Beatz decided to teach himself Logic, and began making beats and instrumentals. Shortly after, he began networking with local studios, meeting notable artists and his manager, Barry Rosenblum, that he still works with today.

Coming into contact with major artists and gaining opportunities through networking, Milian Beatz has been getting consistent work as a producer. Working with artists such as Papithbk, Brandon Bill$, Skippa Da Flippa, Vory, Lil Cobaine, Icy Narco, Dani Leigh, Ursa the Chef, Mango Foo, Asa, and more, Milian Beatz hopes to continue his hot streak and stand out even more as a producer in 2021.

Keep up to date with Milian Beatz by following him on Instagram here, and listening to his music here.

Continue Reading
You may also like...
Related Topics:Milian Beatz, Producer