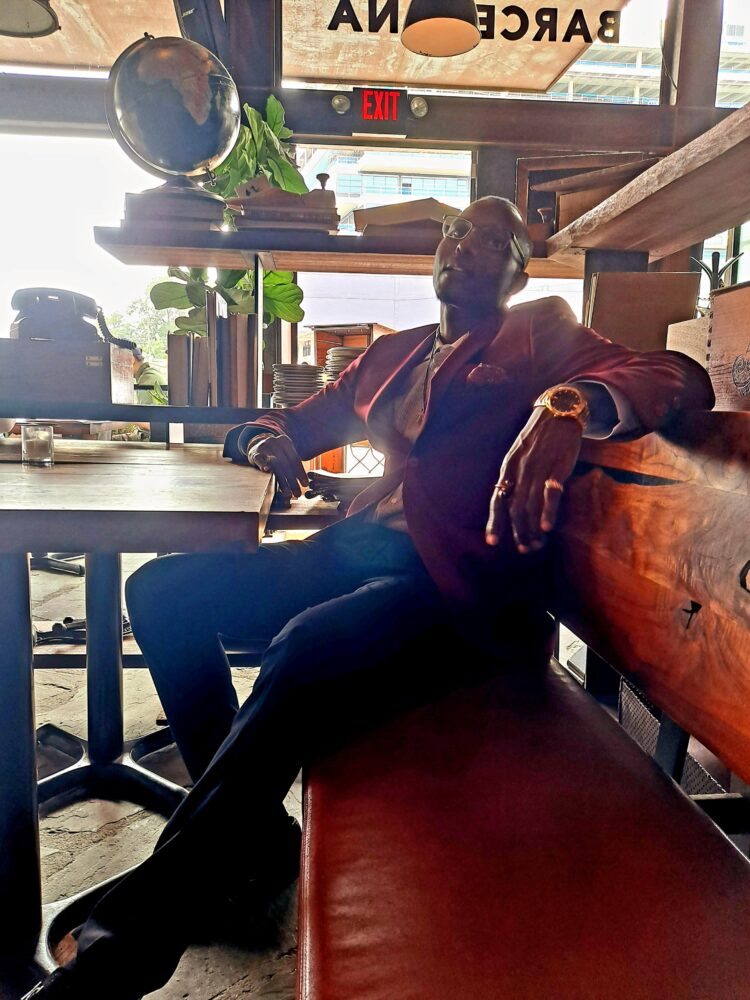 It’s borderline superhuman to be able to transform pain, terror, anger, joy, and imagination into beautiful musical poetry. Music is the universal language of the world, and it is used to commemorate significant events in our lives. Few people have the ability to produce words and sounds that change our emotions and moods.

Lanard Harris’ early years were crucial in his growth as a global recording artist. MS13, Dime Block, Norteos, and Southdale Bloods are well-known gangs in Kansas City, and only a small percentage of young black males manage to avoid their clutches. In the late 1980s and 1990s, black families were troubled by violence, drugs, and a lack of economic opportunities. Either you had a great jump shot or you sold crack rocks to get by until the next day.

Lanard Harris survived a near-death experience as a child by using music to help him recognize his suffering and deepest fears. Lanard Harris harnessed the power of music to advocate for his world and to build an inner vision of hope for the future.

Lanard Harris’ focus became music, which gave birth to “TheRealWine.” Lanard began investing and betting on himself in 2013. Fine Wine Entertainment, LLC was founded as the primary label, with a number of critically acclaimed musical projects under its belt. “Out the Cellar” was the first album released, and it featured “Lanard Harris’s” raw and uncut lyrical rap skills. The featured track, “No Sleep,” became a major street anthem and mirrored the grind of Kansas City’s streets.

“Lanard Harris” took a five-year break from music to assess his performance, lyrical delivery, and brand direction. During the musical recovery process, “Lanard Harris” lost his father, which was the most devastating loss of his life. Nothing could compare to the loss of a parent for Lanard, who was extremely close to his father.

Lanard Harris spent six months searching his soul and redefining his life’s mission as well as his inner will to succeed. “Lanard Harris” took advantage of his desire to transform his observations of the city into readable rhymes of optimism and millennial street dreams.

“Lanard Harris” released his second album, “Out the Cellar 2,” with the lead single “ATM” serving as his commercial breakthrough. The song “ATM” was a smash success in nightclubs throughout the Midwest and South. The Atlanta music scene welcomed the album right away, and DJs around the country endorsed all of “Lanard Harris’” hard work. The lead single “ATM” charted nationally on Digital Radio Tracker’s Top 150 Independent charts (www.digitalradiotracker.com).

The digital music streaming fanbase of “Lanard Harris” spans ten countries, including France, the United Kingdom, Italy, Germany, Canada, and Africa. In 2021, the “Lanard Harris” brand will concentrate on global and international branding, merchandising, Millennial clothes, and a number of non-profit ventures. Millennial Street Music is being redefined by “TheRealWine.” Lanard Harris is a Global Advocate of RADIOPUSHERS and RESULTSANDNOHYPE