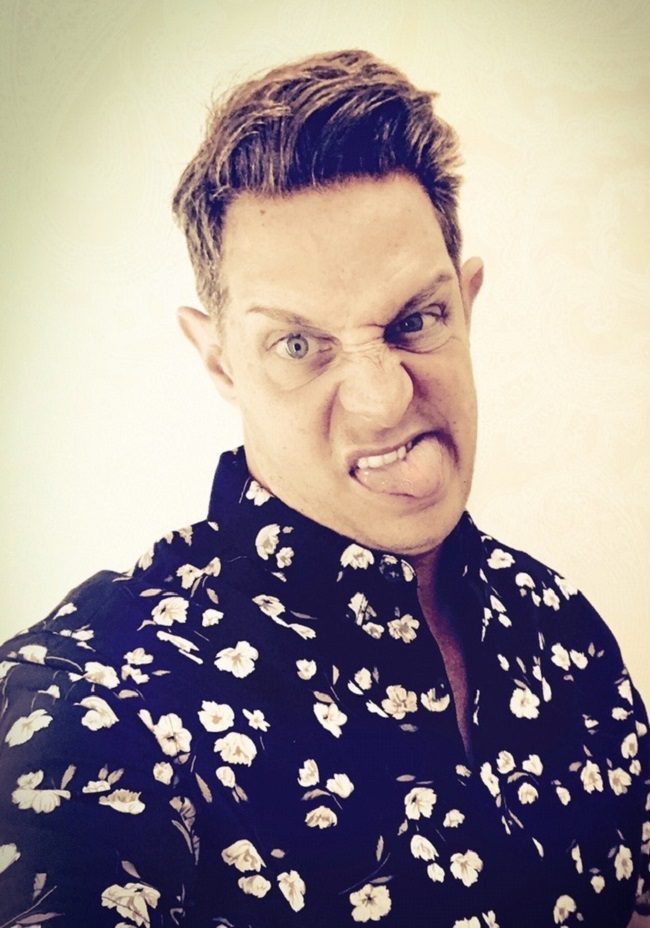 Taking a break from serving us his hard-hitting remixes, Bcaizm aka Brad Charles Anthony – went back to the lab to create some original content, or so we heard.

We hear that Bcaizm is starting the year off with some serious house vibes, and just in time for WMC Miami and EDC Orlando. Sources in the industry who had heard it say that Brad Charles Anthony’s new track which is set to drop late January – early February, hits all the marks – giving us that signature Bcaizm sound.

So far to date, all of Bcaizm’s tracks have always performed well on all streaming platforms globally. I would expect this new track to do much of the same, as well as make its way on to all the festival circuits – as most of his tracks tend to. This year Bcaizm plans to hit the road outside the country, with Canada, Germany, and France being among some of his stops.

I’m sure we will hear more about that soon. Looking forward to seeing what he has in store for 2020. For now, we shall wait patiently and continue to vibe out to his remixes, which of course; can be found on all major streaming platforms and here are some

As well as catch him on his social:
Instagram @bcaizm

Fresh New Talent Bela Snow Talks About Love For Her Craft, Style and More.
Musician And Visual Artist “The Sleeping Moth”, Talks About Sense Of Style, Challenges, and More
Advertisement