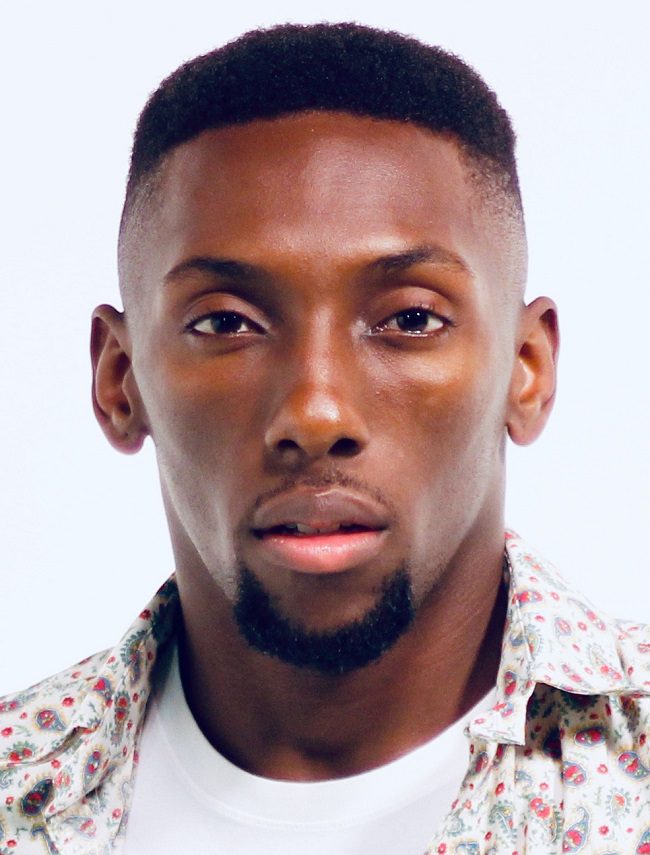 Ty Glascoe is an American actor, dancer, singer, and songwriter. Born as Tyron Aaron Glascoe in the New York City borough of Queens but mostly grew up in the suburbs of Long Island, Ty showed his interests in art at a very young age and quickly started performing in talent shows, churches, and schools.

He continued to further his interests by training in singing, dancing, acting, and producing at many schools including Berklee College Of Music, Broadway Dance Center, and IO Music Academy. His experiences eventually led to his professional career in television, movies, live performance, commercials, and music.

Performing was something I used to do to get attention as a kid. I was really shy and awkward but people would get excited when I found out I could sing and dance. I wanted to do it as a career as soon as I realized performing as a career. I knew very young. I watched different documentaries, films, and behind the scenes footage of many famous artists imagining myself in their shoes.

Growing up, my influences were Michael Jackson, Usher, & Justin Timberlake. As I’ve grown into a man, my style has evolved. I find a lot of my style is influenced by artist of today like The Weeknd and Frank Ocean. Also, life experiences have shifted how I hear sounds and see visuals.

I don’t think that’s up for me to decide. I only compete with myself. I’m a better me today than I was yesterday.

I’d like to finally release an album. I’ve released singles throughout the years and I think I’m ready to really showcase what I can do sonically on a full-length album. It’s been a long time coming.