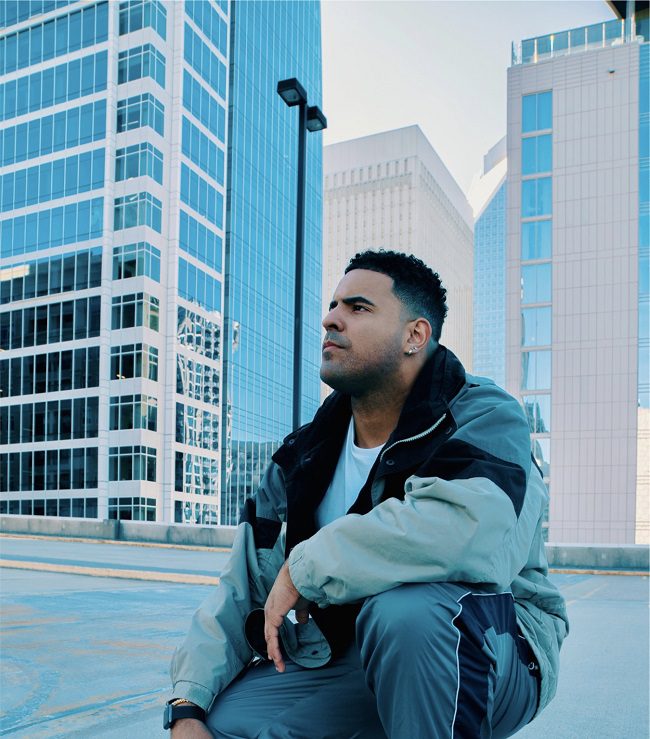 HIS FIRST EVER SHOW @THEUNDERGROUND

IN CHARLOTTE NC AND IMMEDIATELY GAINED

OVER A THOUSAND MONTHLY LISTENERS

Jashua is a latin american artist that was born in Queens New York in 1995 . Being raised back & forth between The cold Streets of the bronx and tropical breeze of Dominican Republic. Embracing his first introduction to music which was the native Bachata. He would later move back to New York to Pick up on his education . Jashua and his family lived in a small basement In New York New York where he embraced the culture of unity between many races . Walking the Blocks of Bronx while Listening To Nas , Jay Z and 50 Cent’s Rhymes thru the pavement. fascinated by the Empowerment this sound brought to his soul .

In January 2018 he decided to pick up where he left his talent and started creating music . Being bilingual helped him figure out that He wants to be an Artist that is equally successful In both english and spanish Music . He intends to take you on a journey with both sounds within him . One of his latest releases titled “Picheale Bebe” has gained over 32,000 organic Streams on Spotify with no marketing . Picheale Bebe is part of his first EP titled Eve which includes 3 English tracks titled

“Wishin On Me” , “Gotta Get Interlude” and “Come Thru” Featuring Breana Marin. Jashua’s Eve EP has over 40,000 streams and currently growing . What will gain him major recognition first ? his english melodies ? or his Spanish vibes ?. Join him on his journey and vibe out or find out ? .