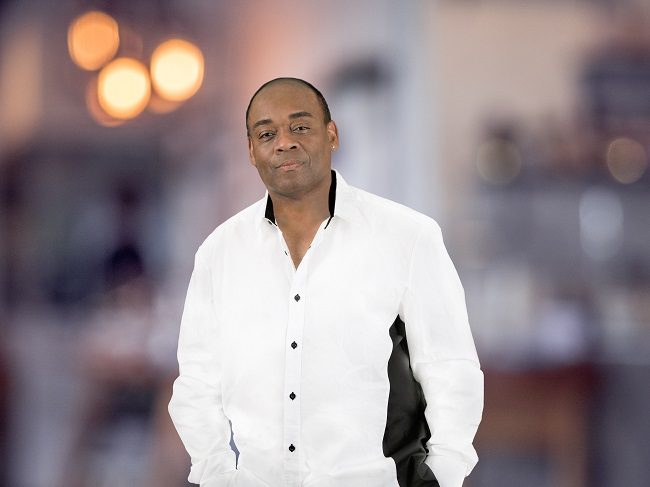 From 2000 to 2006, Shaw was Producer Assistant Director, directing studio personnel, equipment and schedules. During this time, he served as Associate Producer for the live talk show, “Video Platform Los Angeles, CA” on MediaOneTV. He excelled at producing segments, booking and researching guests and topics, scripting promos and options, and coordinating graphics.

By 2006, Shaw was ready to branch out as a Freelance Producer. He built on his growing body of experience by producing and directing Yoga TV Show, which involved managing the lighting and stage design as well as booking guests.

Shaw’s breadth of experience has now led him to launch Pacific West Motion Pictures, as the next natural step in his professional career, and a fulfillment of his desire to use film and TV to promote social and workplace equality.

The company aims to finance projects using crowdfunding and crowdsourcing. It also welcomes private investments, as well as equity investment with business associates for stability and sustainability.

Pacific West Motion Pictures’ premiere feature film is Histotech, a dark comedy-drama about gender discrimination in the workplace, with Shaw serving as director and producer.

I love being a filmmaker and that goes all the way back to going to the movies when I was a kid. Now as a producer and director I get to tell the stories some from experience some from the creative perspective as well. This has always been what I have a passion for.

As a film director, I grew up watching the greats like Brian de Palma, Michael Mann, Francis Ford Coppola, just to name a few. That’s when I know I wanted to be an artist and make an impact in the motion pictures industry.

I had produced my first documentary Feature film and just won outstanding producer at the US Hollywood Intl Golden Film Awards (GFA) just this past December 13, 2019.

I would say it’s all about the writing, coming up with that great script and getting the talent that you want to make the best film you know how to put together.

Right now, I feel I’m just getting started I will need to find my bearings but I will be ok.

I will grind really hard and do whatever I can to keep my focus on the hard work I would like to put out there. Also, continue learning as much as I can during the meantime.

Ooh yeah, I like give a shout out to my home town homie Dre Howard who is also in the movie representing CHI-TOWN. Also, all my friend’s family back in my home town on the south side Chicago ILL and everywhere else.

Don’t stop pursuing your passion you have to keep pushing forward to make it happen. Also, you may have to create your own way to your accomplishments at any and all costs. The most important thing if you believe in yourself go all out for it.