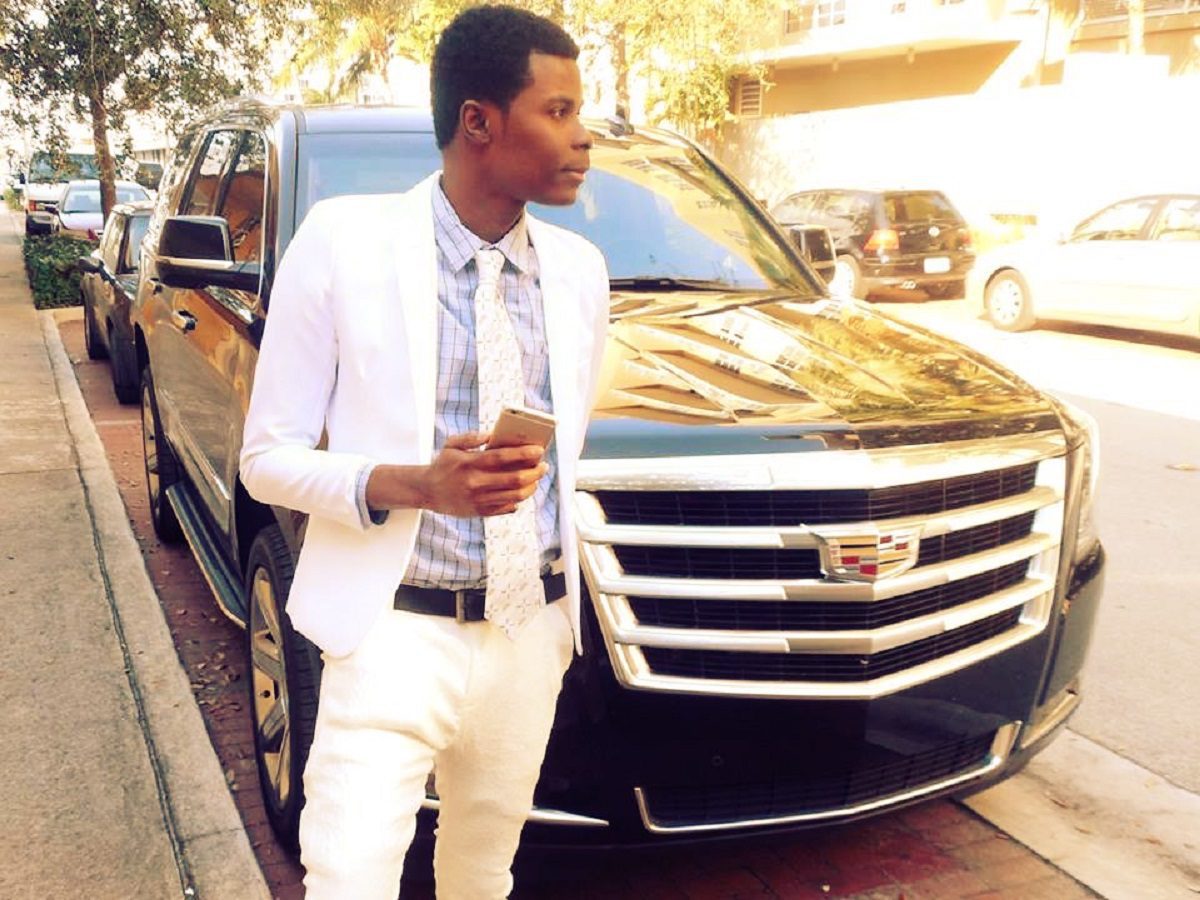 Werley Nortreus is a Haitian musical artist, author, writer, entrepreneur, politician, and the Chief Executive Officer of Ceraphin Corporation, which is a mass media company that he currently owns and shares with Nortreus Media Group. To tell you, Mr. Werley Nortreus is not only a media mogul, but he is also the founder of a powerful political party called Vanyan Sòlda Ayiti and a Governmental organization called A New Haiti Before 2045 or ANHB 2045 that is operating in Haiti.

According to Google stats, Bon Déjeuner! Radio is reaching out million of listeners and has millions of impressions every month. However, the popular internet radio station’s CEO Werley Nortreus has announced that he owns 60% of shares as investments from now. Meanwhile, the other party called Ceraphin Radio Network owns 40% of shares from now. In fact, Ceraphin Radio Network was founded by the Nortreus Family and Werley Nortreus now owns 60% of the radio network sub called Bon Déjeuner! Radio or BDR! Live.

“I started Ceraphin Corporation because I believed in it and I don’t regret it even when I failed so many times at it when people tried to used my hard work in vain”, said Mr. Werley Nortreus during an interview.

To listen to Bon Déjeuner! Radio, please check out www.bondejeunerfm.online