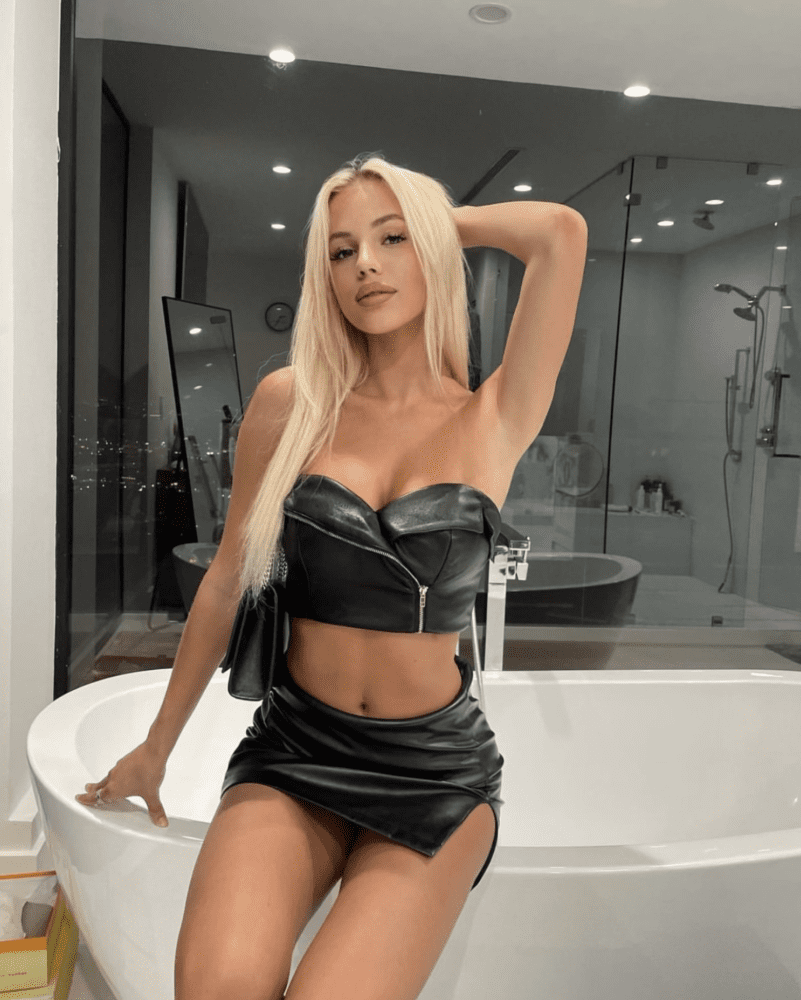 Katelyn Lordahl, better known as KT Lordahl, is a rising model and artist. Her new single, “Dancing Willow,” was just released. In this context, the song was crucial in launching her career as a musician. This charming song has fans all around the world.

Katelyn started out as a model. She became known to others on the internet through her TikTok where she used to post dancing videos. She also likes to travel and live life to the fullest. She has lately entered the market as a rising musician with abilities well beyond anything we’ve seen before. We have high hopes for her future.

“Dancing Willow” is a song that makes you feel good. The music is pleasant to listen to and will have you dancing all night. The song soared to the top of the music charts and shows no signs of slowing down. Only time will tell how far Ashleigh’s career will progress as a result of the success of this song.