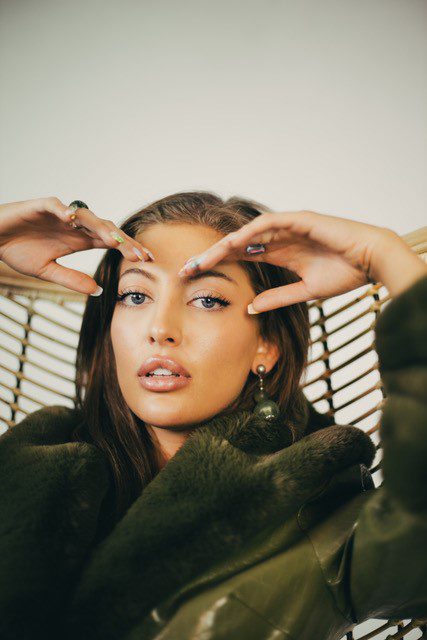 Talking about “Hate My Guts,” Sofia shares, “Fear of commitment and having trouble letting people in is something I’ve had problems with for as long as I can remember, I wrote the song together with two of my closest friends not only as an apology to those who I shut out but also as a reason to open up and let myself in, which makes the song really special to me.”

Like the EP’s first single, “Do It Again,” “Hate My Guts” highlights the talents of Sofia Karlberg, Victoria Ross, and producer/songwriter Martin Bustgaard.

Sofia first garnered international attention with her reimagined versions of Beyoncé’s “Crazy in Love” and the Chainsmokers’ “Paris,” the former accumulating 114 million views on YouTube and more than 140 million streams on Spotify.

2019 saw her release her EP, Spotless Mind, which she backed up with a chain of original hits, collecting over 1.5 billion streams.

“There’s only so much one heart can bear / I’m feeling it now that you’re not there / I know it too well that I should just forgive myself / For fucking this up / But I still hate my guts.”

Simultaneously alluring and gorgeously wrought, the icing on the cake of “Hate My Guts” is the crème de la crème voice of Sofia Karlberg.