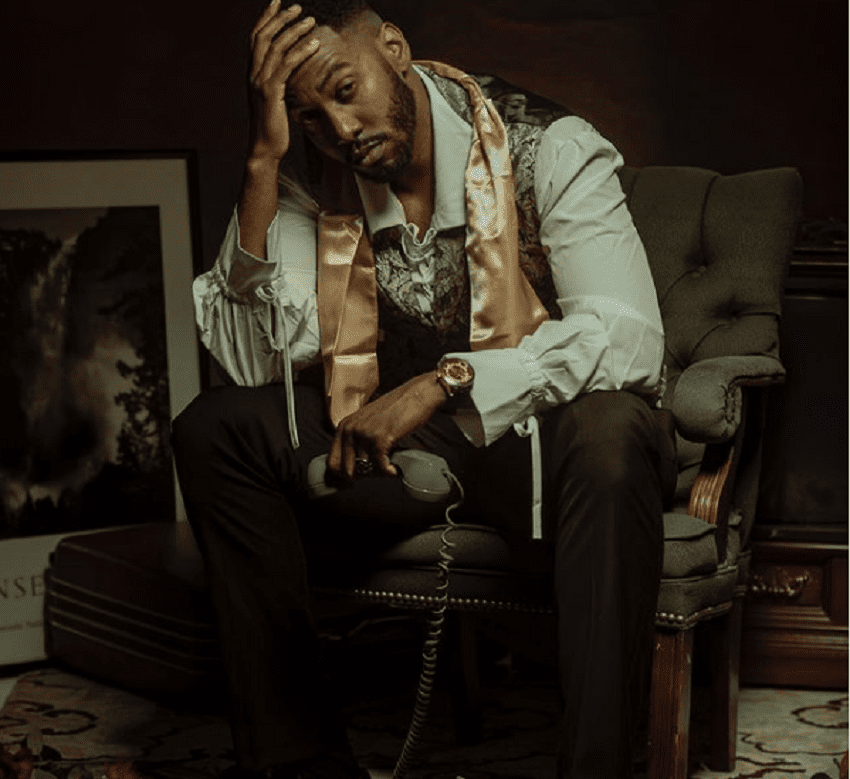 After years of searching for a New York R&B artist as impactful as the likes of Alicia Keys; Ray Medixi has shown the type of creativity, vulnerability, and talent to lead the next wave of R&B in the cold streets of New York. Since the early-2000’s New York has been missing a strong R&B presence amongst its already-dominant Hip Hop culture.

Many artists in the hip-hop genre have attempted to claim the crown as the leader of the R&B wave in New York but not many have been consistent enough to hold it. Through years of honing his craft as a songwriter and singer collaborating with the likes of producers like the frequent Ovo producers Chef Pasquale and Dez Wright (Drake, Partynextdoor) or multiple established Billboard artists on openings and tours; Ray Medixi has shown a resolve that hasn’t been seen in years. This past Valentine’s Day, Ray Medixi released his two singles Home for the night and Morning star both of which resemble sounds of new school music with an old school touch.

Through strong melodies and crooning that show true emotion and vulnerability, Ray has found yet another way to captivate us yet again with his voice and storytelling. Ray credits his biggest inspirations to be Sade, Alica Keyes, and Prince for the old school touch and The Weeknd and Drake for the new school R&B approach to his approach to how he writes. Both songs are very different in terms of the storyline and meaning which is the beauty in everything.

Home for the Night, Ray dives into the final moments of losing love and having to cut ties with a lover that did him wrong and dives deep into the emotion of finding new love and cherishing it on Morning Star. While showing deep appreciation for the Medici family he has shown us what it truly means to be the “Duke of R&B”.

Having already amassed millions of streams across his catalog of music and selling out venues like the legendary SOBs in NYC; there’s no telling what he’s going to do next but one thing is for certain! Ray Medixi is here for the long-haul and he’s here to stay. Check out the live performance of his new single “Morning Star” below and stay tuned for updates on his new music.